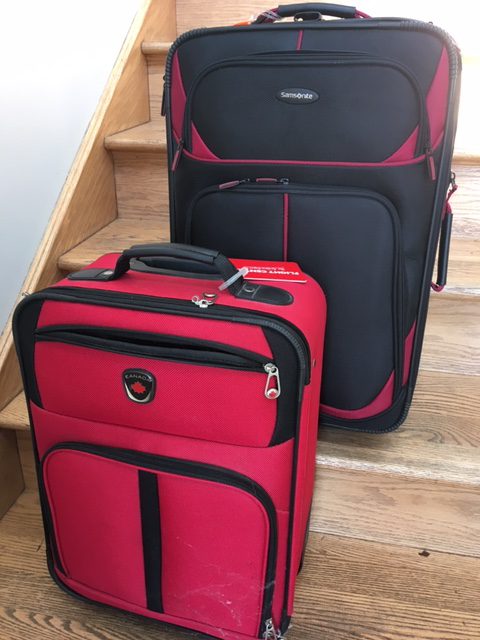 – With files from Normal Jack

Premier John Horgan says a provincial ban on non-essential travel is among the new restrictions to be announced today.

Horgan says the ban will be in effect across the entire province, and will last for at least two weeks.

The premier says this is not the time to be going storm watching in Tofino, or going to the mainland for shopping. He also said everyone should be wearing masks in common spaces, even though it is not a government mandate.

Meanwhile, Island Health says from the start of September to the first week of November, 86 of its 133 cases came from travel – either islanders going somewhere or people coming here.

The number of new COVID-19 cases continues to rise, and it’s starting to spread outside the hotspots found in the Lower Mainland.

There were a record 762 new cases reported yesterday, and 10 more deaths.

There are more than 6,800 cases now considered active, with 209 people in hospital, 58 of them in intensive care.

Those are record high numbers as well.

Horgan also says he’ll call on Prime Minister Justin Trudeau to launch a national campaign, to urge Canadians to avoid all but essential travel until the pandemic is brought under control.