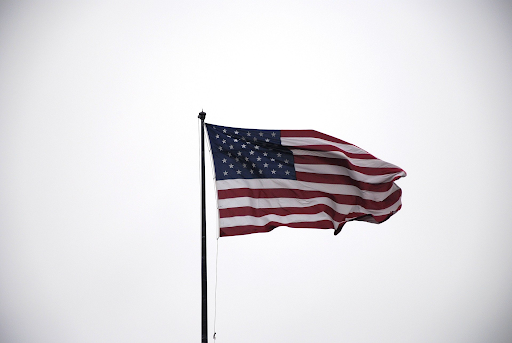 President Donald Trump has ordered the National Guard to the Capitol Building in Washington DC to control protesters that violently stormed the building earlier today.

Media reports suggest hundreds of protesters pushed through barriers set up to protect the Capitol at around 1 pm Tuesday afternoon but officials say the House floor has now been cleared of protesters. It followed a rally where Trump vowed to supporters, “never concede”.

There was an armed standoff at the front doors of the House at about 3:00 pm. There are reports a woman was shot on the grounds of the Capitol but no further details have been released.

At the urging of President-elect Joe Biden Trump issued a call for peace, but many are calling it insincere as he again said the election was fraudulent.

The Mayor of Washington has imposed a 6:00 pm EST citywide curfew.

This story is developing.