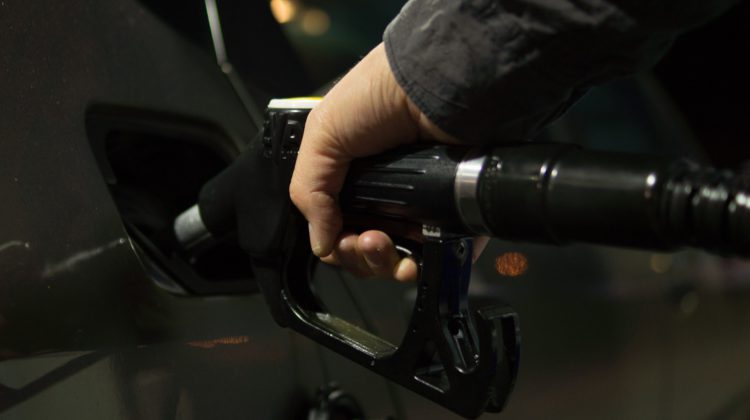 The BC Utilities Commission says more time will be needed to unravel the reasons for retail fuel prices at the pump and why they vary from community to community.

The commission has released its first report on fuel prices as part of BC’s Fuel Price Transparency regulation.

Between July and December of last year, the BCUC gathered information on gas prices in towns and cities that were highlighted in comments from people around the province.

The commission says it witnessed fluctuations in gas prices throughout the day, inconsistent prices from town to town, prices in some communities that were less dependent on crude or wholesale prices, and pump prices that didn’t drop as much as expected in relation to lower tax rates in a community.

The public is invited to provide comments or further observations on the BCUC Report and the commission will reach out to the fuel industry in an effort to bring clarity and transparency to fuel prices.

You can offer comments or further observations on the data within this report to the BCUC at info@gaspricesbc.ca.

Travellers caught outside of health authority to face fines; BC Ferries to stop booking recreational vehicles.