Realtor Says the Real Estate Market is Cooling, And There’s a Few Reasons Why 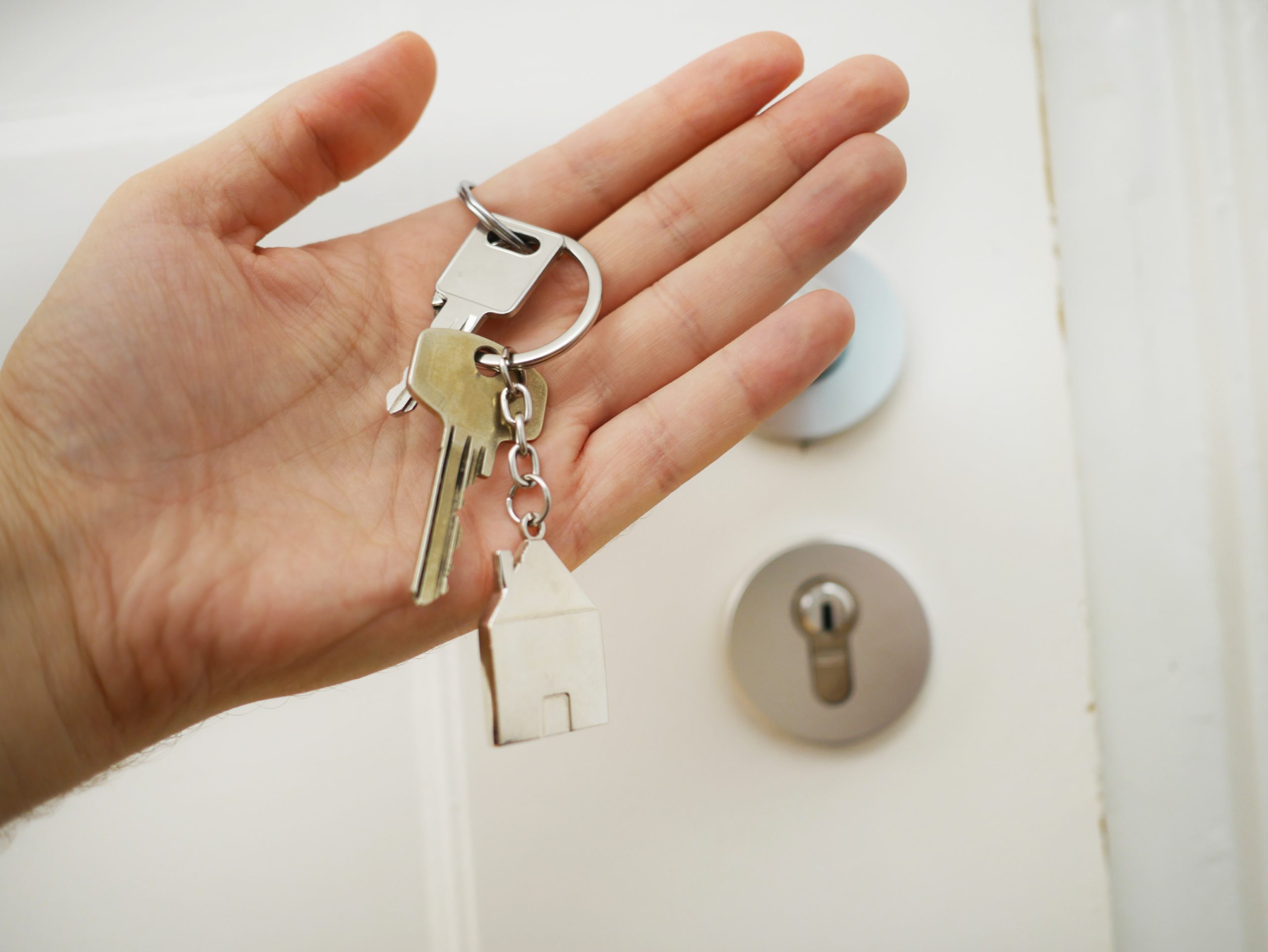 The housing market is cooling down a little according to Chemainus realtor Debbie Simmonds, who blames it on a combination of factors.

“The market is cooling down a little due to extremely high prices, banks making it harder to borrow, and the spring rush coming to an end,” she says.

In Simmonds’ weekly report, she notes that four homes actually saw a reduction in price, while only one increased in price. Decreases were an average of 7.2%.

“We are heading into our summer market as the spring market comes to an end,” says Simmonds. “This is a seasonal slow down so normal, but also some slowing caused by the June 1st regulatory changes to lending.”

The regulatory changes she mentions are an increase in mortgage stress tests requirements placed by the federal government. Stress tests are in place to ensure the buyer’s ability to pay a mortgage even if some worst case scenarios should occur.

The stress test is now the higher number of either 2% over the rate offered by your lender or 5.25%. The raise in percentage is 0.46% as before June 1 the hard percentage was 4.79%.

The change means buyers may qualify for amounts tens of thousands of dollars below what they qualified for earlier in the year.

Simmonds says first-time home buyers are always hit the hardest with changes like these.

“It’s the first time buyers who always get hit hardest when the government brings in new regulatory changes,” she says. “They have to spend another year or two to save up their down payment and qualify at a higher interest rate even though rates are low.”

Simmonds adds that these higher regulations are boxing first-time buyers into the lower valued housing market, which is creating a logjam all the way up the chain of housing.

“[First time home buyers] are the ones who buy the lowest priced homes,” she says. “Also people downsizing for retirement can’t move ahead to buy those less expensive and smaller homes because the young buyers are stuck at the bottom of the chain, having a domino effect all the way up the market, except for expensive and exclusive listings.”