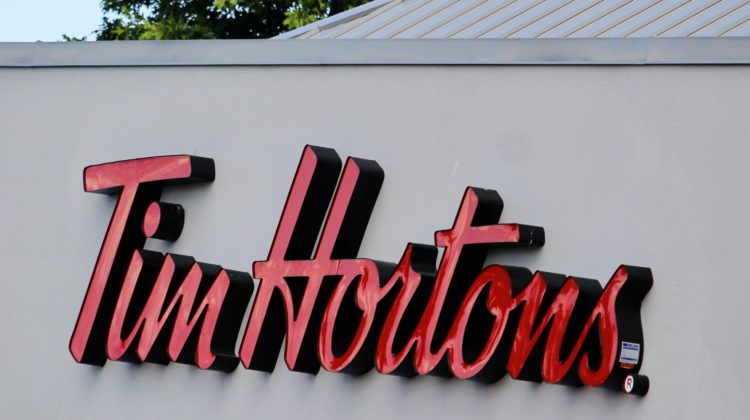 Tim Hortons is brewing up something special, partnering with customers this Wednesday to help send kids to camp.

‘Camp Day’ is set for tomorrow, with 100 per cent of proceeds from sales throughout the day of both hot and iced coffee donated to Tim Hortons Foundation Camps.

Now in its 30th year, the annual day raises funds for disadvantaged youth aged 12 to 16, putting them into a multi-year educational program at one of seven Tims Camps or current eCamp programs across North America.

Vancouver Island’s Danielle Purcell, owner of the Willow Point and Merecroft Tim Hortons locations in Campbell River, is encouraging locals to come out and show their support. She says it’s all for a ‘great cause’.

She continues, “They learn a lot of things to get them through life basically. And a lot of them will actually go back and become a councillor at these camps. They get the opportunity to do that, which is great.”

Meanwhile, Jaice Granson, owner of the Tim Hortons in downtown Campbell River, says ‘Camp Day’ is their biggest fundraiser of the year.

“It’s a great program, for sure,” he says, adding that a handful of kids from town regularly attend the camps. “Normally, it’s in early June. This year, they changed it to Wednesday the 21st, hoping that things would open up a little bit. Fortunately, they have, so we’re excited about that.”

Tim Hortons President Axel Schwan says the chain is looking forward to welcoming guests back into restaurants tomorrow, helping mark this year’s fundraiser ‘the best yet’.

“Through the generosity and support of Tim Hortons guests and restaurant owners, we’re so proud of the incredible impact ‘Camp Day’ makes in helping our Foundation empower thousands of youth across Canada,” Schwan adds.

According to Tim Hortons, the $212-million that has been raised to date through ‘Camp Day’ has helped Tim Hortons Foundation Camps support more than 300,000 youth. They say participants are equipped with skills like leadership, resilience, and responsibility, empowering them to open doors to their future.