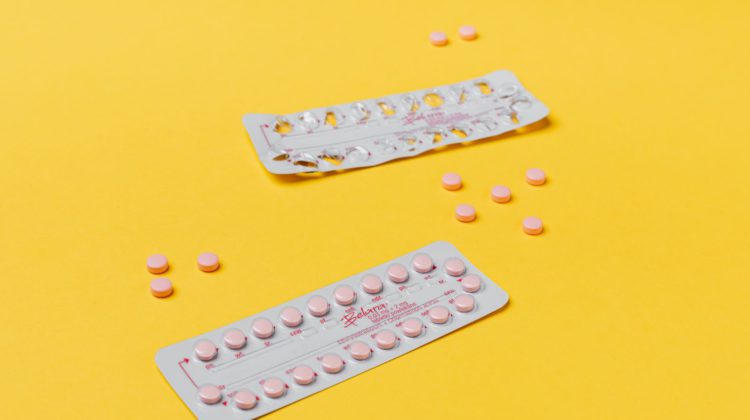 Photo by Karolina Grabowska from Pexels

What many are calling a ‘miracle drug’ for those with cystic fibrosis (CF) is making its way to British Columbia. Trikafta is coming to BC and will receive provincial coverage. The drug was approved in most other first-world countries before Canada who just approved it at the end of August.

This drug could add years to the lives of the five hundred people living with CF in BC. In the 1960s, the median age of survival for those with the disease was four years old. In 2019, it was 57 years old, and with wider use of Trikafta that age could continue to rise.

CF is a genetic disease that mainly affects the respiratory and digestive systems with its impact felt throughout the body. It weakens the immune system, doesn’t allow the body to easily process fats and proteins without external enzymes, and even hampers the ability to naturally reproduce. The disease is fatal and leads most born with it to succumb to complications in the lungs.

Trikafta is a triple-combination medication of ivacaftor, tezacaftor and elexacaftor produced by Vertex Pharmaceuticals.

Michael says that treatment could lead to complications in the kidneys later on, but he feels the gain in life expectancy far outweighs that risk.

The drug has been unattainable to many until now as it has a list price of $311-thousand per year. It will be covered by the BC Expensive Drugs for Rare Diseases process. Cystic Fibrosis Canada BC’s Christine Black says they’re thrilled that Trikafta is coming to patients in BC.

“Some patients with cystic fibrosis can’t take long walks or even laugh without coughing and trying to catch their breath,” Black says. “With the Province’s actions, they’ll be able to enjoy activities many of us take for granted.”

The province also announced a new network for those with CF to access specialists. It’s called Cystic Fibrosis Care BC. The network was made with help from Cystic Fibrosis Canada. It’s the first of its kind in Canada.

Provincial medical director, Dr. Mark Chilvers, says that with medical advancements in recent years, the population of those with CF is growing. The province has the number pegged at a 30-percent increase.