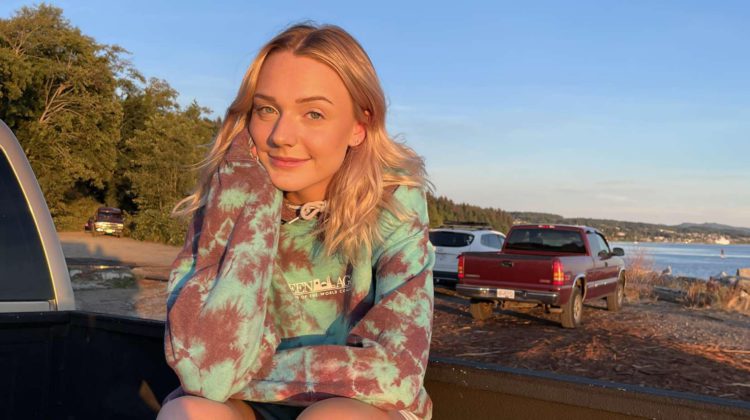 People are rallying around a young Powell River woman who was severely burned in a fire.

Just two days after it was launched, a GoFundMe for 20-year-old Alexis Schofield had raised nearly $20,000.

You can link to the GoFundMe here.

Her friend Haylee Harper started the page with the original goal of generating $10,000 that will go towards helping her family cover the living costs of being in Vancouver while their daughter heals, along with covering rehabilitation, and extended healing time.

On the GoFundMe, called ‘Help Alexis Heal’, Harper said that on Friday, Schofield suffered burns to multiple areas of her body after flames blew up in her face.

“Since Oct.8th she has been sedated and intubated in the hospital,” Harper said.

“On October 9th she was airlifted to Vancouver General Hospital, where she is now being treated in their ICU still sedated and intubated while awaiting surgery, she then will be transferred to their burn unit to continue her healing.”

“Alexis is my longest and closest friend, who has an amazing support system behind her, so I’d like to ensure that her family has the support they need to carry them through,” she said.