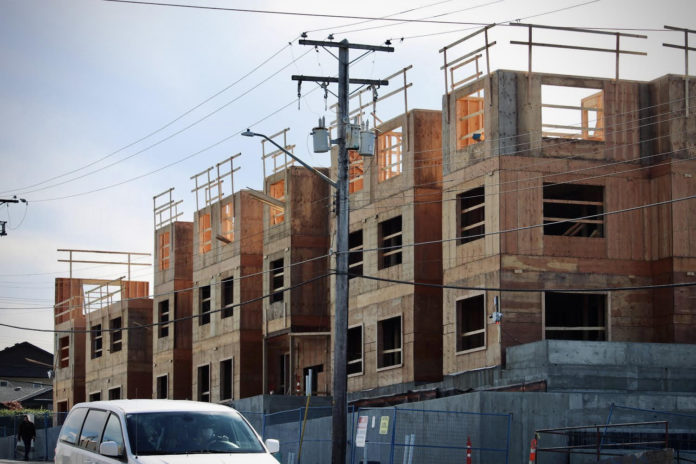 For many homebuyers and renters across B.C., it’s out with the old and in with the new.

We’re coming off a record-breaking year in terms of new homes registered in British Columbia, according to BC Housing.

The December 2021 New Homes Registry Report shows that 53,189 new homes were registered in B.C. last year, the highest yearly total ever since BC Housing started collecting data two decades ago.

Compared to 2020, the report points to new home registrations increasing by 67.5 per cent, with close to 13,000 being purpose-built rentals – a jump of 47.7 per cent from the previous year.

“The numbers show that together we can respond to the more than 25,000 new people who moved to British Columbia in the last three months looking for homes, and the thousands more who we know are still coming,” says Attorney General David Eby.

Even with the influx of new homes, the Vancouver Island Real Estate Board (VIREB) finds inventory is at a historic low – prompting 2021 board president Ian Mackay to repeat calls for new measures to increase housing stock.

When speaking to Vista Radio, Mackay said homes need to be built in a reasonable time frame at a reasonable cost, noting it can’t take years to get a development off the ground.

But he is optimistic, applauding recent changes announced by the province. It’s no longer a requirement for local governments to hold public hearings for development proposals that already align with Official Community Plans.

“Based on buyer demand, 2021 would have likely set a historic sales record with sufficient supply,” the VIREB says.

Across the island, the board points to a 47 per cent decline of single-family listings last month, with condo listings dropping by 71 per cent and townhouse inventory down 53 per cent year-over-year.