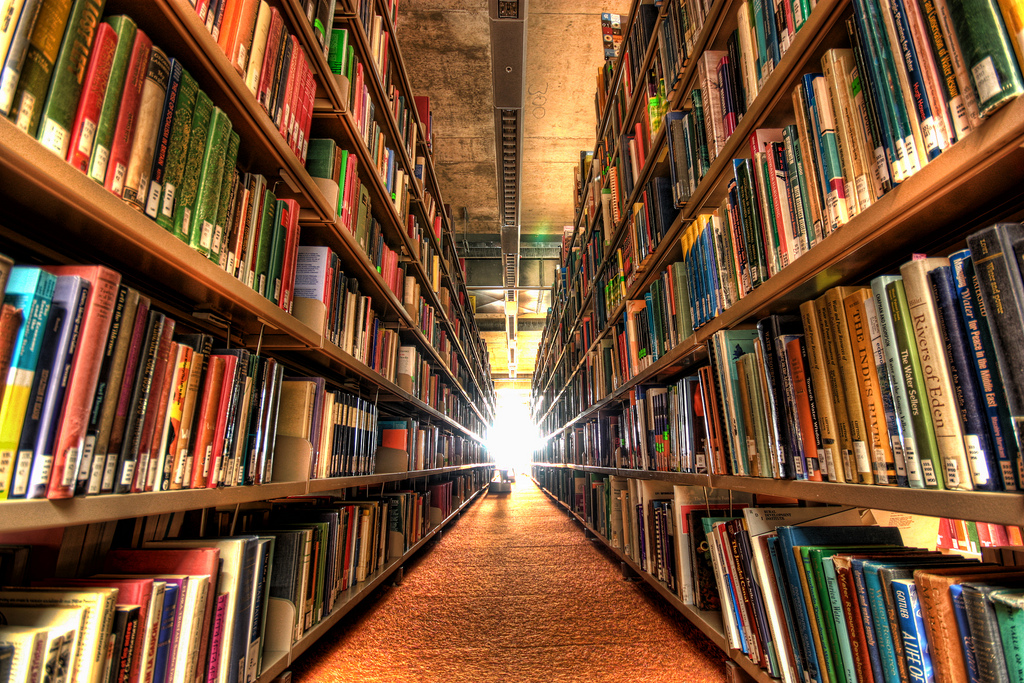 A building permit has been issued for Powell River’s new library. City Chief Administrative Officer Mac Fraser says the city has received the last of the necessary documentation to issue the permit.

He says a lot of the prep work, including seismic and fire separation work has already been done. He says there’s been a lot of public interest in the project.

Fraser says there has been a lot of public interest in the project and they are hoping to hear back quickly from the contractor on a timeline for construction.