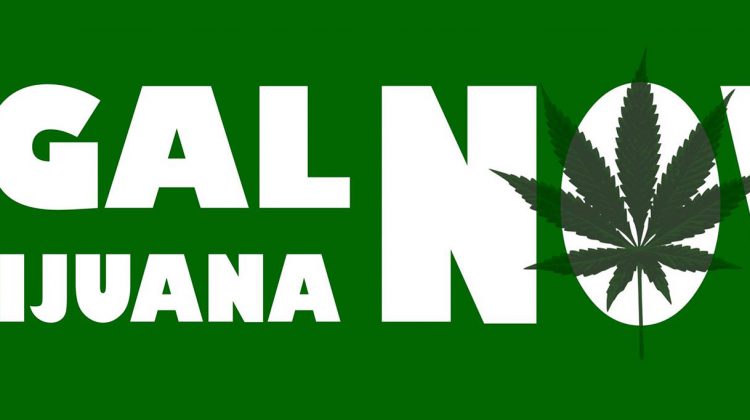 The Federal Government has released the report from the task force appointed to study the legalization of marijuana.

It contains numerous recommendations including limiting the sales to those 18 and older but provinces should be allowed the flexibility to set their own age restrictions.

The report recommends Ottawa impose many of the same restrictions that currently apply to alcohol and tobacco sales.

While it says cannabis consumption for personal purposes should be legalized, the task force recommends criminal penalties for illicit production and for those trafficking the drug.

Here in B.C., the provincial government says it will take time to review the recommendations on a report on legalizing marijuana in Canada.

B.C.’s Minister of Public Safety and Solicitor General, Mike Morris says legalizing cannabis in Canada will have many ramifications for B.C. and the province will approach the review with a public health and safety lens.

The Federal legislation is expected to be tabled in the spring.