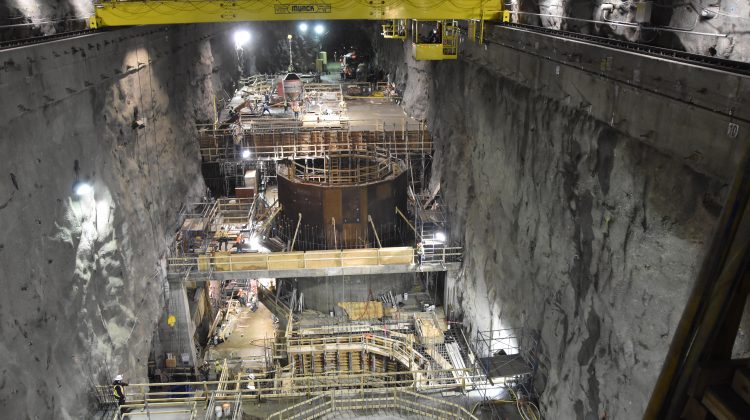 The John Hart Generating Station Replacement Project has hit another milestone. Work on the first turbine is getting underway.

BC Hydro spokesperson Stephen Watson says it’s the first of three that will be installed to generate power when the new generating station comes online.

Watson says they have also hit the one kilometre mark on the power tunnel, which will bring water from the reservoir to the underground power house.

The tunnel is expected to be completed by this summer.