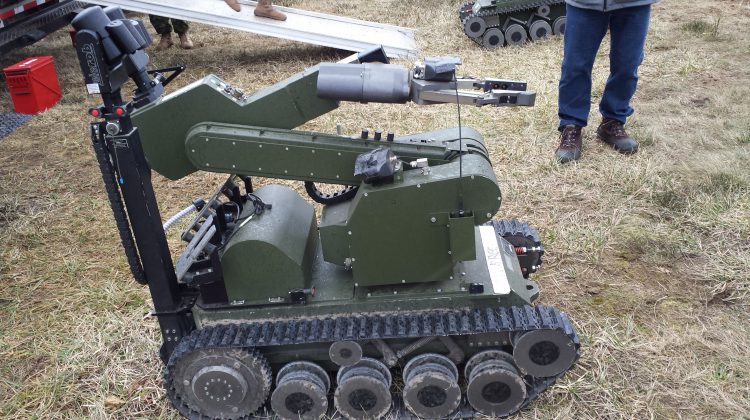 You might hear some loud bangs coming from the grounds at 19 Wing Comox over the next 2 weeks. Bomb disposal technicians from across the country are training hard to hone their skills. Warrant Officer Dan Marlow says they’ll be encountering a mix of bomb-threat and disposal scenarios.

Marlow notes that unlike in partner countries like the United States, technicians in Canada also have primary roles in addition to their work in bomb disposal.

The training at 19 Wing Comox started on Monday, February 13th and goes until February 24th.