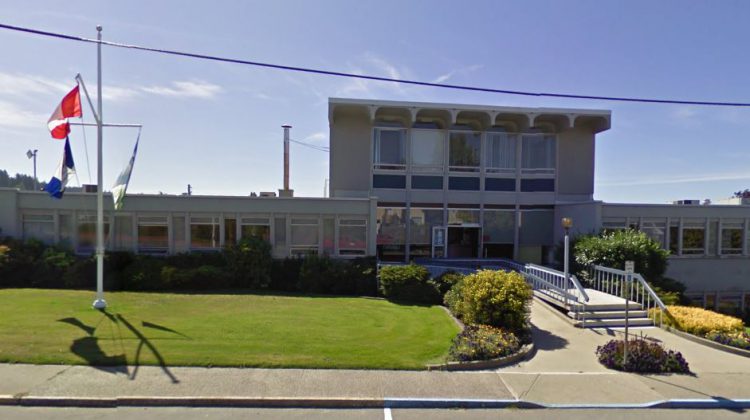 The 2016 dividend from the Powell River Community Forest has been given to the city.

City Councillor Russell Brewer says the $1.9 million is the highest dividend the city has ever received. He says the money is set aside to be reinvested in the community.

“The way it’s structured is the city seeks input from the Board of Directors for the Community Forest. They go through a process, and a grant application process…and then they make a recommendation to the city of Powell River Council, which has the final say and approval on the recommendations.”

Grant recipients this year include the library, the food bank, therapeutic riding and the Powell River Academy of Music.

Brewer notes the bylaw around the community forest dividend outlines that the monies cannot be used for city operations or capital projects, but are instead reinvested in special community projects.