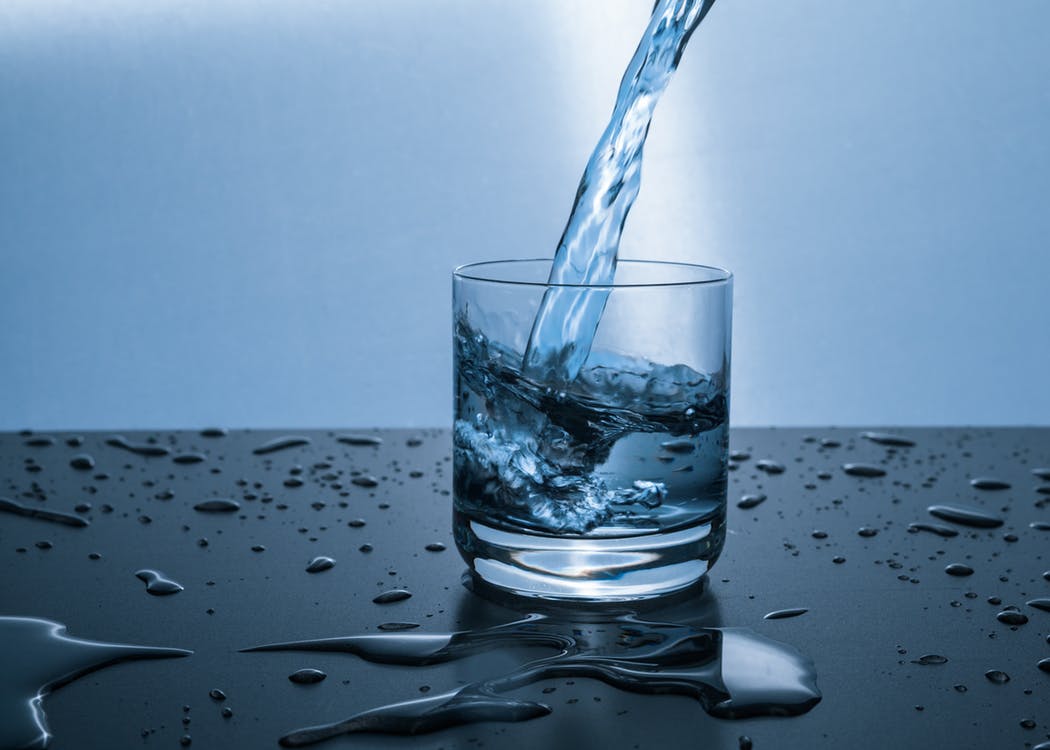 Citizen scientists have been trying something new on the Sunshine Coast.

“We were actually testing Environment Canada and the University of Guelph’s new protocols using DNA to make the sampling more accurate and cheaper for community groups, so that’s really what we were doing on the Sunshine Coast.”

Hartwig says Canada’s watersheds are under stress from human activities and testing is done to better understand the changes in fresh-water.

“What it [the test] does is it gives you an indication of freshwater health, whether it’s lakes or in streams and the best thing of course is to have a data set of data collected over time, so we can get an understanding of not only the base-line of the data but the health of the water moving forward.”

However, there wasn’t enough data on the Sunshine Coast to keep track of what is going on.

She says without data, governments are not positioned to make evidence-based decisions about fresh-water management, which impacts wildlife and communities.