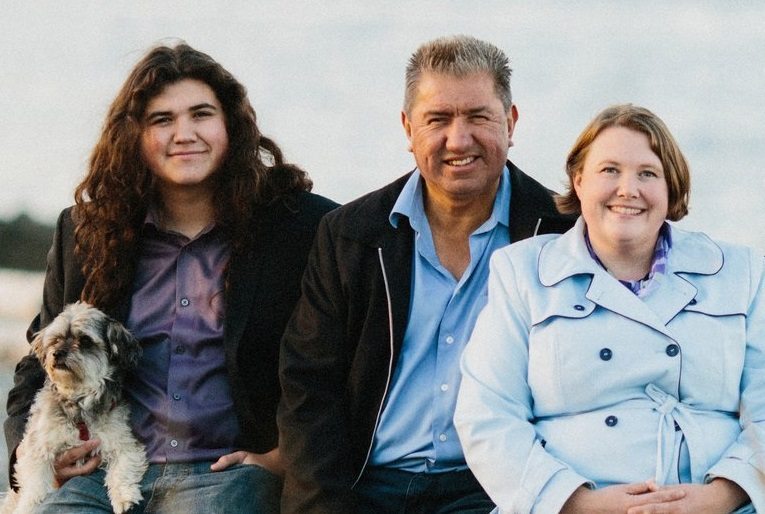 You could say it runs in the family.

He says he’s happy with the outcome of the election and believes the community is excited about his tenure. The Blaneys’ 19-year-old son, Henry, also ran for council but was not elected.

“The community is excited about the change that we’ll be bringing and the accountability that we’ll bring,” he says.

Chief Blaney says he’ll be focused on “economic development, accountability and building relationships with the broader community of Campbell River.” He added they also have to look at issues like fish farming in their territory and providing support for youth and elders.