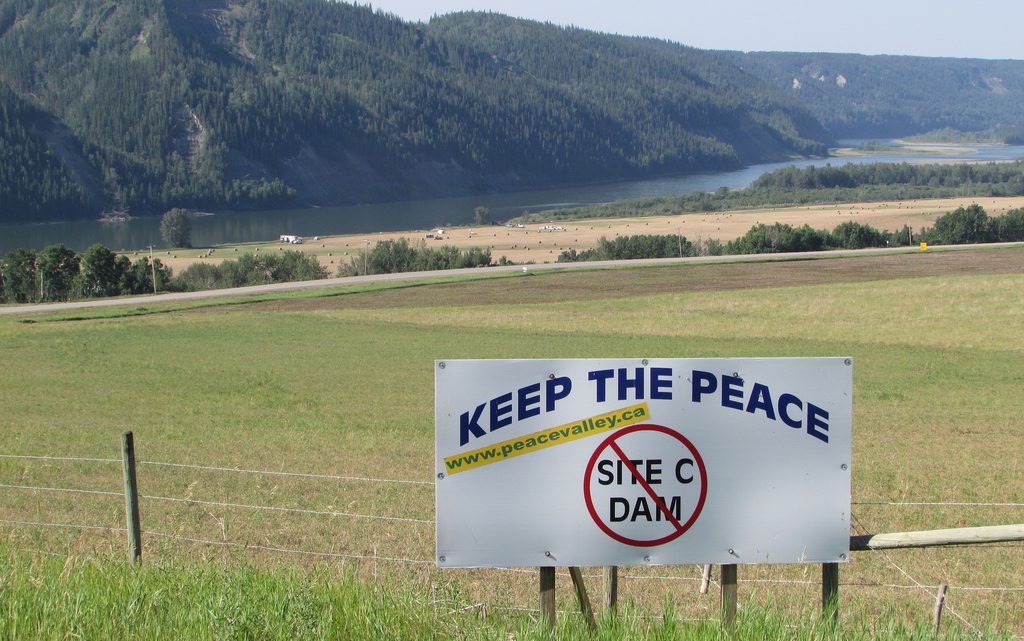 The BC Green Party’s Environment Critic says the Site C dam project has left us in an expensive, unfortunate position.

Sonia Furstenau notes that the report from the BC Utilities Commission says the project speaks to poor decision making by the Liberals and what happens when there’s a lack of independent oversight.

She says the report shows we could move forward with Site C, suspend the construction, or terminate it, but there’s a large price tag attached to each of the options.

“However, that doesn’t take into account the environmental cost of disrupting an entire River Valley eco-system; the cost to our agricultural production in the northeast where this is some of the best growing land in BC that we would be losing [and] the cost to relationships with First Nations.”

Suspending the project could add, at minimum, an extra $3.6-billion to the project’s cost. Cancelling it altogether would $1.8-billion and continuing on with the project would push the dam past the $10-billion mark, according to the Utilities Commission.

Furstenau says the report also points to the opportunities to move towards alternative energy sources and that technology is emerging at a rate we can barely measure.