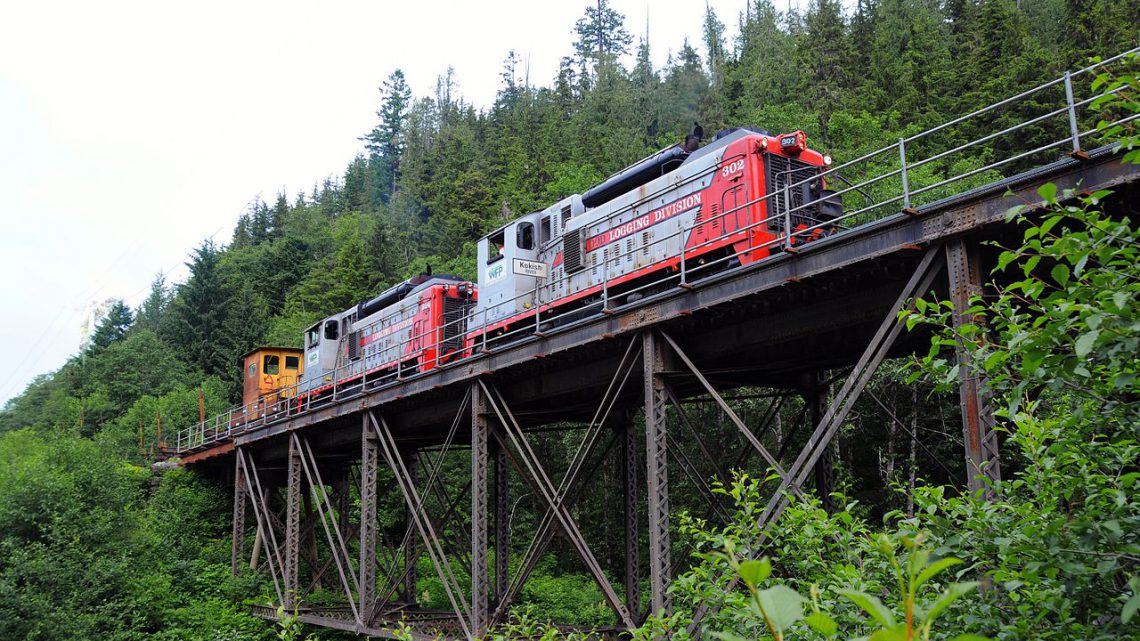 Union workers are not too pleased about the decision made by Western Forests Products to shut down the Englewood Logging Train.

United Steelworkers Local 1-1937 President Brian Butler says workers had been out of a job for 6 months after a train derailment in Woss earlier this year.

He says a lot of frustration built up because of the delay around the decision to shut down. “We do think however that, and have told Western all the way along through this process, that the railway can be operated safely and efficiently.”

Butler says workers will continue to be out of work until other jobs become available or severance will be offered.

“It’s a difficult situation, they [workers] live in a small Hamlet community. It’s quite isolated with not a lot of access to other types of employment. It’s pretty much a forest industry town. Western [Forests Products] has indicated that at least half of the 34-member railway crew may not have a job at the end of this.”

WFP has announced that trucks will now be used to transport logs.