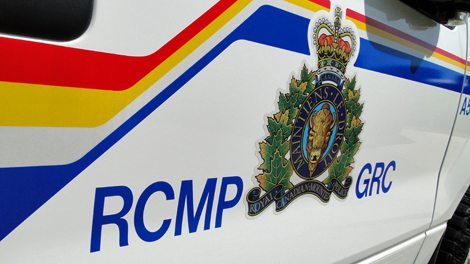 That’s what some are calling the contents of a viral video of a deer being killed. The RCMP has confirmed that the video released on the SnapChat mobile app was filmed in the Campbell River area.

It shows a deer being shot at very close range in a residential area. After some laughs and high-fives from the two people in the video, the deer’s throat is cut while it’s still alive. The deer then begins writhing in pain while bleeding out.

There’s been a largely angry response to the video on social media. The RCMP say it has teamed up with BC Conservation for an investigation. The people in the video have been identified but at this point there have been no charges laid.

(Viewer Discretion is Advised) an edited version of the video that has prompted the angry responses: