‘Take Back Our Coast’ 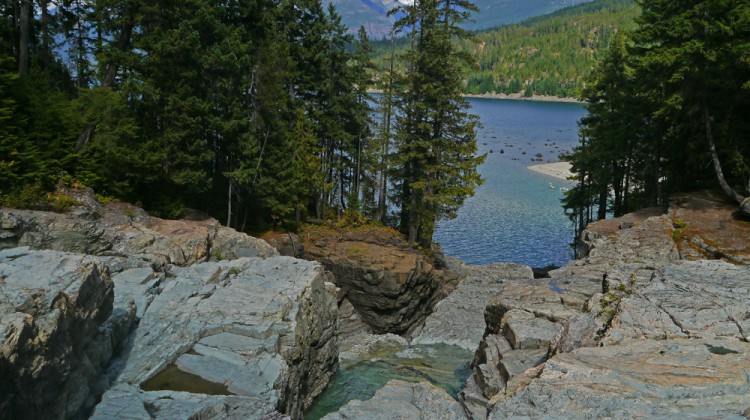 Today NDP MP Nathan Cullen is hosting a townhall discussion in Powell River to talk with citizens about Nathan’s bill to ban crude oil supertankers on BC’s North Coast, and how British Columbians can act now to stop the Northern Gateway pipeline.

On September 23, Cullen introduced the Act to Defend the Pacific Northwest – a historic piece of legislation to enshrine protections for BC’s North Coast into Canadian law.

In addition to banning crude oil supertankers on the North Coast, Cullen’s bill would also look at economic impacts of raw export and increase the amount of community consultation required by the government during pipeline reviews.
coastfm news caught up with Cullen…….
Cullen took his mission on the road from Smithers to Parksville to Vancouver and yesterday to Courtenay.
You hear more about the bill by attending the event tonight at Town Center Hotel at 7:30pm
or check out TAKE BACK OUR COAST DOT CA

CERB being expanded to include more workers