Benjamin, Olivia on track to be top B.C baby names in 2017 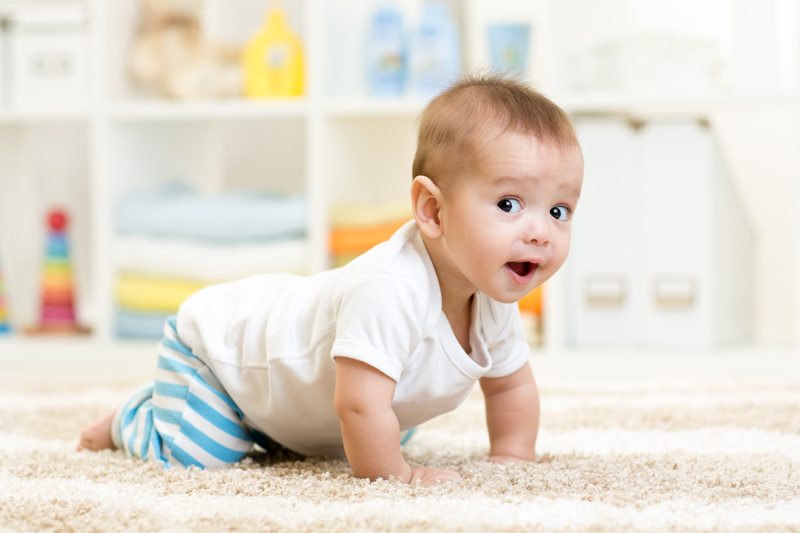 VICTORIA, B.C- The unofficial list for most popular baby names in British Columbia is out.

According to the data assembled by the province’s Vital Statistics Agency, Benjamin is the most popular name for boys this year, with Olivia coming in first for girls.

Liam, Logan, and Lucas are closely following Benjamin, with former top five members Ethan and Oliver falling down the list.

Emma is currently in second place for girls, with Sophia, Charlotte, and Ava following close behind.

The official list of most popular baby names will be finalized later in 2018.