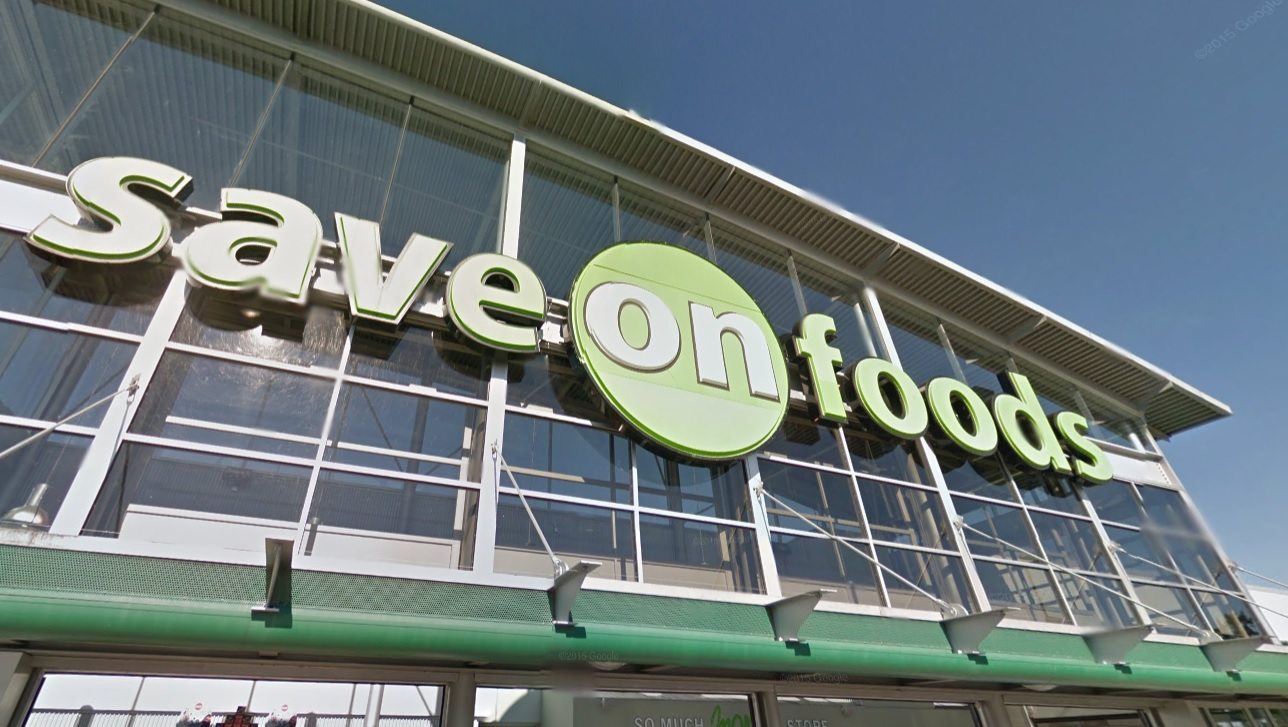 VANCOUVER, B.C- A major grocery company based in B.C is matching compensation offered by competitors after a recent bread price-fixing scandal, despite saying they had no involvement in the matter.

The company posted a letter from president Darrell Jones to their website on Wednesday. In the letter, Jones says Save-On-Foods is “deeply concerned” about what has happened with the bread price fixing by “certain competitors and suppliers”.

“It is important for you to know that we at Save-On-Foods had no knowledge of, nor were we involved in, this illegal activity,” wrote Jones.

“One of our competitors who has admitted guilt is providing a $25 shopping incentive to their customers. We know that you, as our valued More Rewards customer, could have been impacted with higher bread prices. So we’re making it easy for you to receive our own $25 offer, through our More Rewards program.”

Jones writes that Save-On-Foods will be seeking “compensation” from the bread suppliers involves in the price fixing, “in due course”. Shoppers in the More Rewards program will be able to able to use the $25 in Save-On-Foods stores, or re-direct the money towards their local food banks.

“You have a right to choose how you spend your grocery shopping dollars,” wrote Jones.

Suppliers Weston Bakeries and Canada Bread are currently being investigated for the price-fixing scheme, as well as Loblaws, Sobeys, and Metro, three of the country’s largest grocery chains. Walmart and Giant Tiger are also being investigated.