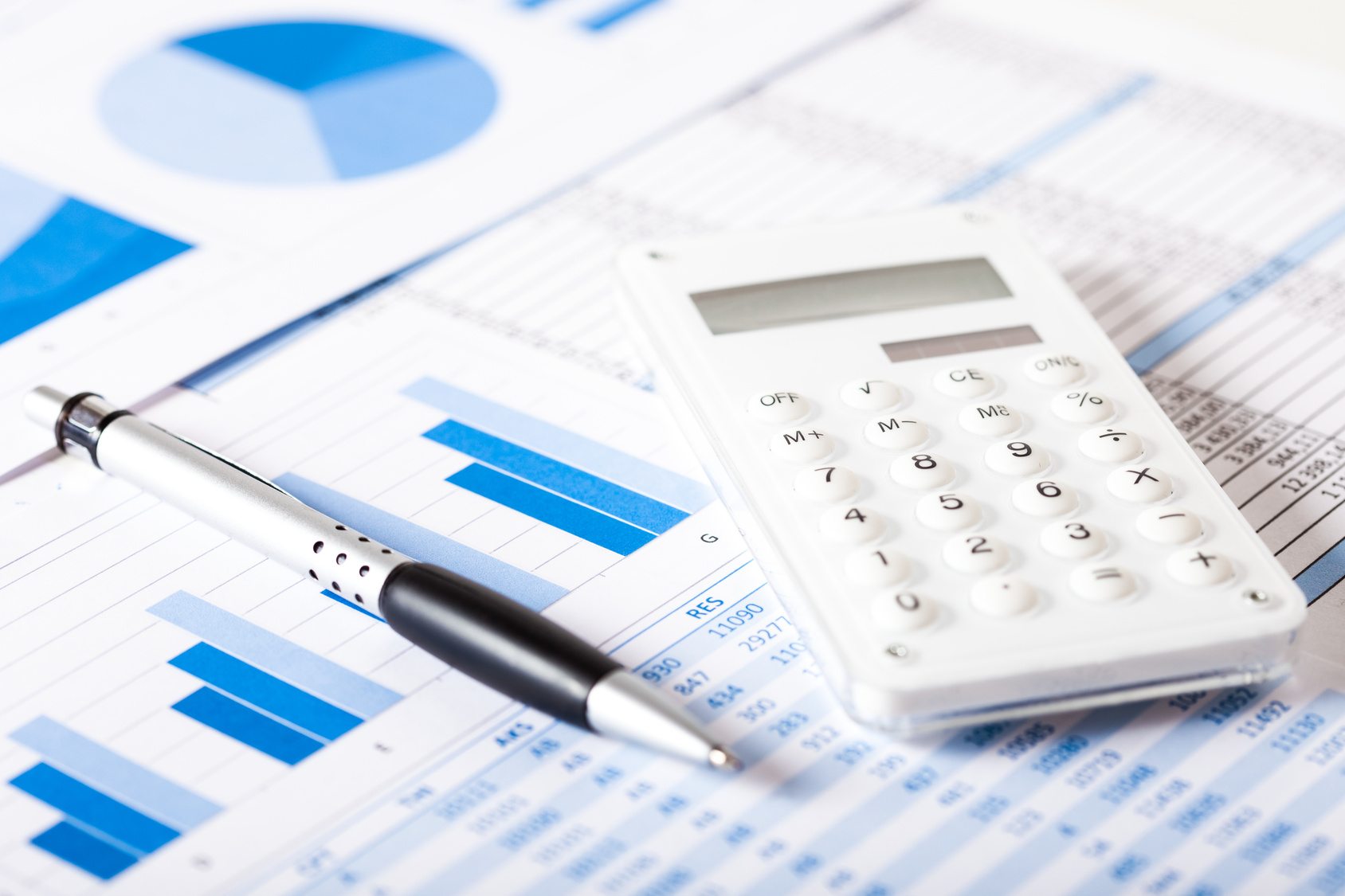 The government says it’s just another indication that its fiscal plan is built on a solid foundation.

British Columbia is the only province with a triple-A rating with all three international credit rating agencies. Minister of Finance Carole James calls the announcement positive news as the NDPs gear up to deliver the 2018 budget.