The Eagle hasn’t quite landed yet….. 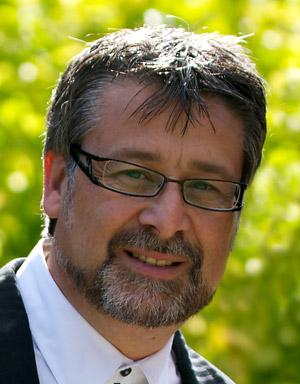 The opportunity of an airport industrial park is still making it’s way down the runway but it’s not at lift off yet!
The two tentative tenants could bring in rental revenue in the mid 6 figures from each business according to reports from Tor Birtig, Director of Infrascructure, at the last committee of the whole meeting.
Mac Fraser, the city’s CAO stated that there was enough funds in the general reserve to build the park with the incoming rental revenue more than topping it back up.
Both of the companies would be focused on maintenence of different degrees for smaller aircraft.
Mayor Dave Formosa told coastfm news about what this project would look like…..
Formosa did mention that this opportunity is Powell River’s to lose if steps aren’t taken to move forward.