Employee uninjured after struggle with thief 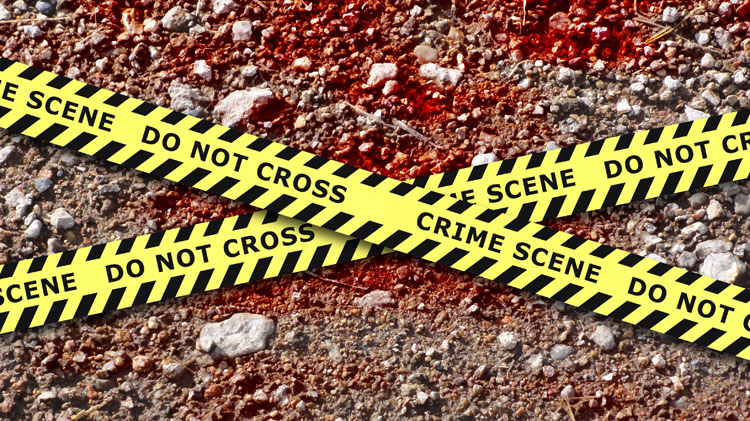 POWELL RIVER, B.C.- Police in the area are looking into a theft at a business on the 7000 block of Duncan Street.

According to a media release, the incident happened on January 25th.

At around 11:00 p.m., the RCMP received a panic alarm from the business. A male suspect had entered the business wearing a balaclava and walked up to the cash register.

The store employee confronted the suspect, and a scuffle started up and last until the employee triggered the store alarm.

The suspect ran from the scene after stealing a few packs of cigarettes. The store employee was not injured during the struggle.

The suspect is described as being around 5’8″ tall with a chunky build. He was wearing a black hoodie over a blue sweater, black jeans and a balaclava over his face.

The release stated that the scene was forensically examined, and the RCMP is now reviewing surveillance video footage.