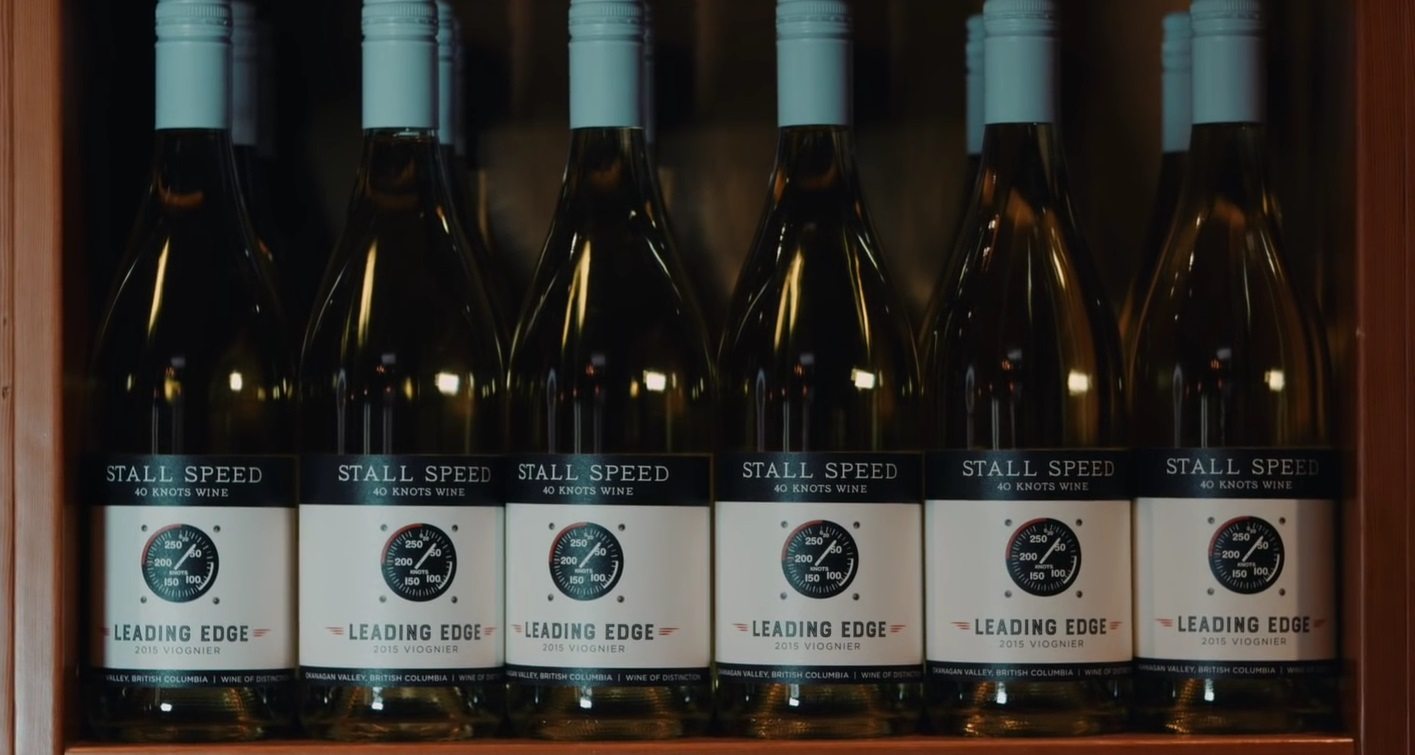 The Alberta government has moved to ban all imports of British Columbia wine, with Alberta Premier Rachel Notley announcing the decision on Tuesday. The wine ban was the latest escalation in a disagreement between the NDP governments of both provinces, which stemmed from Victoria’s move to seek more reviews of the Kinder Morgan Trans Mountain pipeline.

During Notley’s Tuesday announcement, she stated the Alberta Gaming and Liquor Commission would immediately halt all imports of BC wine. The AGLC controls the majority of alcohol imports into the province.

The province imported 17.2 million bottles of B.C. wine in 2017, which works out to roughly $70 million paid to wineries in the province. Notley said the decision to halt imports wasn’t taken lightly.

According to Layne Craig, the owner of 40 Knots Vineyard and Estate Winery, the losses to his business could be large, especially if Alberta takes steps to stop direct to consumer sales.

“We can definitely see a loss in incomes, which would be closing on six figures,” said Craig.

He’s originally from the prairies, and still has friends and family in Alberta.

“People that I know in Alberta, they don’t agree with this approach. There are issues. The pipeline, all of this, that need to be worked out, but (for) most of us in the industry, it’s silly and it’s childish.

Craig described his winery as a small business, and stated there could be cuts to staff. However, he won’t be responding hastily.

“I can’t see anything immediate, and I’m not going to react to it immediately, because I really do not believe that this is going to have the impact that Madame Notley believes it’s going to have.”

He believes both premiers need to start communicating to resolve their issues, with Prime Minister Justin Trudeau “as a referee”.

“They need to work this out like grownups,” said Craig.

“They need to address the issues, and the concerns, and voice it publicly, and get through this. Don’t hold small businesses and small farms, and try to pit Albertans against British Columbia residents, because all of us are primarily Canadians.”

As for what the ban will mean for residents of the Valley, he believed it would be “business as usual”.

“If at the worst, it just means more wine for the Island,” said Craig.