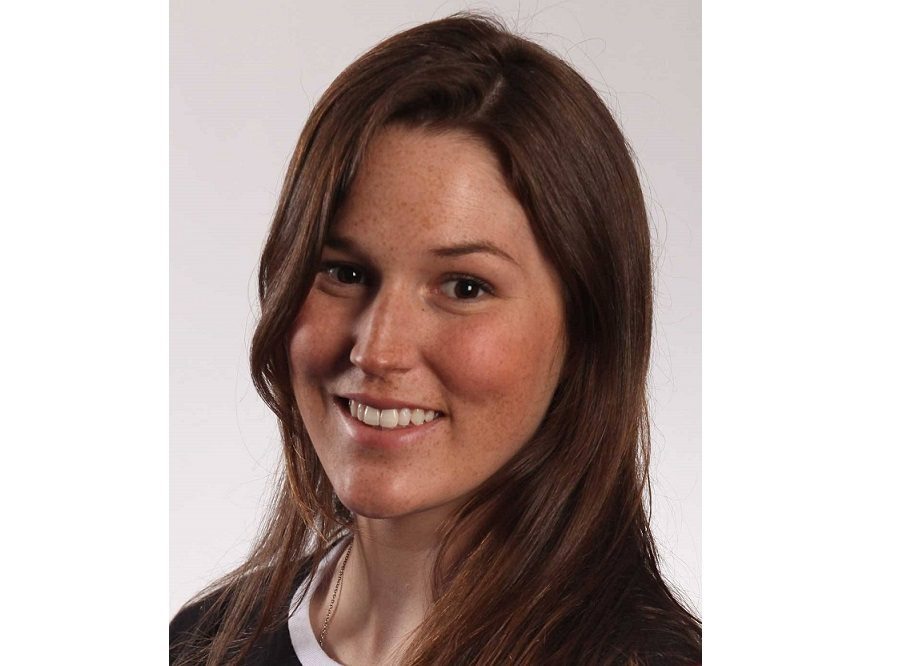 Spencer O’Brien, originally from Alert Bay with her hometown listed as Courtenay, was one of five snowboarders on the Canadian team for the 2018 Winter Olympics.

O’Brien started slopestyle after she was forced to give up halfpipe, due to a lack of facilities. She had abandoned her dreams of being in the Olympics until 2011, when slopestyle was added to the Games’ roster.

While she had been considered a frontrunner in the medal standings for Sochi, issues with rheumatoid arthritis kept her off snow for seven months prior to the 2014 games.

However, she did make it to Sochi and the Olympic final. After that, she continued in the X Games.

She qualified for the 2018 medal runs in Pyeongchang, and made two runs on the course during the final. However, significant wind gusts led O’Brien to abandon her second run, after crashing on her first.