Sharpe and O’Brien advance to finals in Pyeongchang 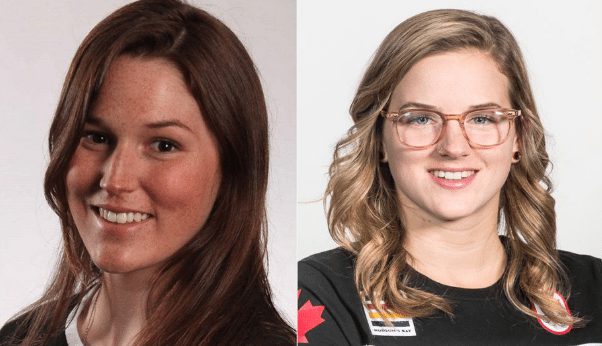 PYEONGCHANG, SOUTH KOREA – The competition was fierce, but two Comox Valley athletes stood out from the pack on the slopes of South Korea.

Comox’s Cassie Sharpe, who honed her craft on Mount Washington alongside her brother Darcy, finished first in the qualifying round of the women’s freestyle ski halfpipe competition.

Sharpe scored 93.00 on her first round, and followed that up with a 93.40. In the halfpipe event, the best score from two runs counts.

The first place finish puts her at the top of the group ahead of the finals, set for early Tuesday morning in Pyeongchang (Monday at 5 PM PST).

Courtenay’s Spencer O’Brien also qualified for the final in her event – the women’s snowboard big air competition. O’Brien placed 11th in the qualifier.

Earlier in the 2018 Games, she had finished 22nd in the slopestyle event.

The big air finals are set for Thursday evening.