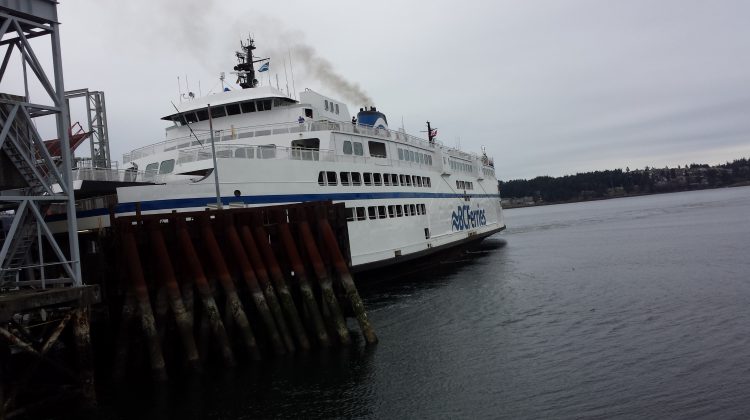 POWELL RIVER, B.C.- Customers traveling to Horseshoe Bay from Saltery Bay will soon have the chance to take part in a pilot project from BC Ferries.

Starting March 21st, customers traveling from Saltery Bay who have a reservation on the next connected sailing leaving Langdale, can be placed in a preferred loading lane.

It will give customers a chance to board the vessel first and be let off first at Earls Cove (Sechelt), in order to make their connection easier to the Langdale ferry headed to Horseshoe Bay (route three).

Passengers must arrive 30 minutes before departure at the Saltery Bay terminal to take advantage of this program, and let the Saltery Bay ticket agent know that they have a reservation on the Langdale-Horseshoe Bay run.

There are a few specific stipulations customers should be aware of:

The half hour before departure at Saltery Bay will allow crew members more time to set things up so those with a reservation can offload earlier, according to a notice on Facebook from the Northern Sunshine Coast Ferry Advisory Committee.

The cut off time for reservations at Langdale will be when the ship arrives in dock at Langdale.

The trial project will last through to the end of April.