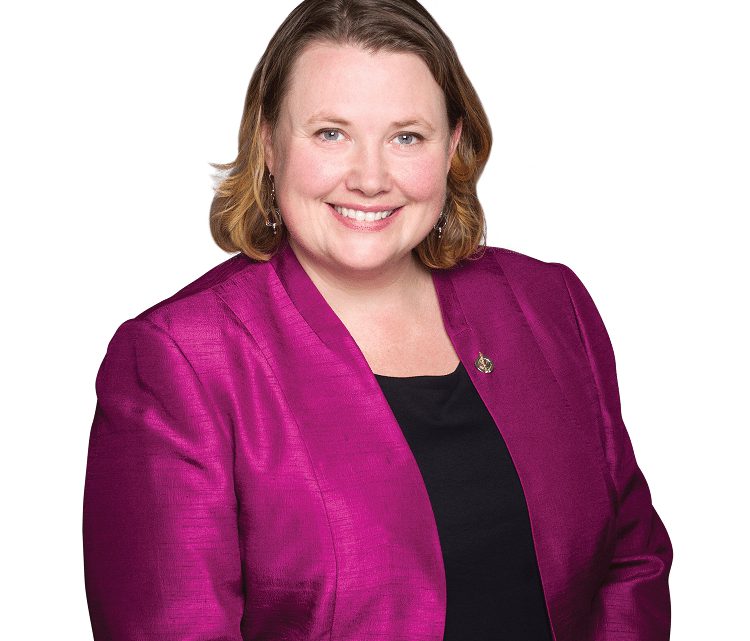 That’s the North Island-Powell River MP’s reaction to the document, which the Trudeau Liberals presented Tuesday. Blaney says it focuses a lot on talk and not action.

As the NDP’s critic for seniors’ issues she says one of the areas where the budget comes up short is by having no financial commitment to a national seniors strategy. Blaney says it’s an issue that isn’t going to go away:

When it comes to a national pharmacare plan the MP says the budget is again more surface than substance:

One thing Blaney was pleased about was Port Hardy and Powell River being mentioned by name in the budget. The Liberals are promising $250 million over two years for improvements to small harbours across Canada:

Overall Blaney says with the 2018 budget the Trudeau Liberals are continuing to let down most Canadians:

This is the Trudeau government’s third budget since being elected in 2015.  It comes with a projected deficit of $18.1 billion, breaking for the third time the Prime Minister’s campaign promise of running $10 billion deficits for three years.  The budget deficits in 2016 and 2017 were both initially projected at just under $30 billion each.