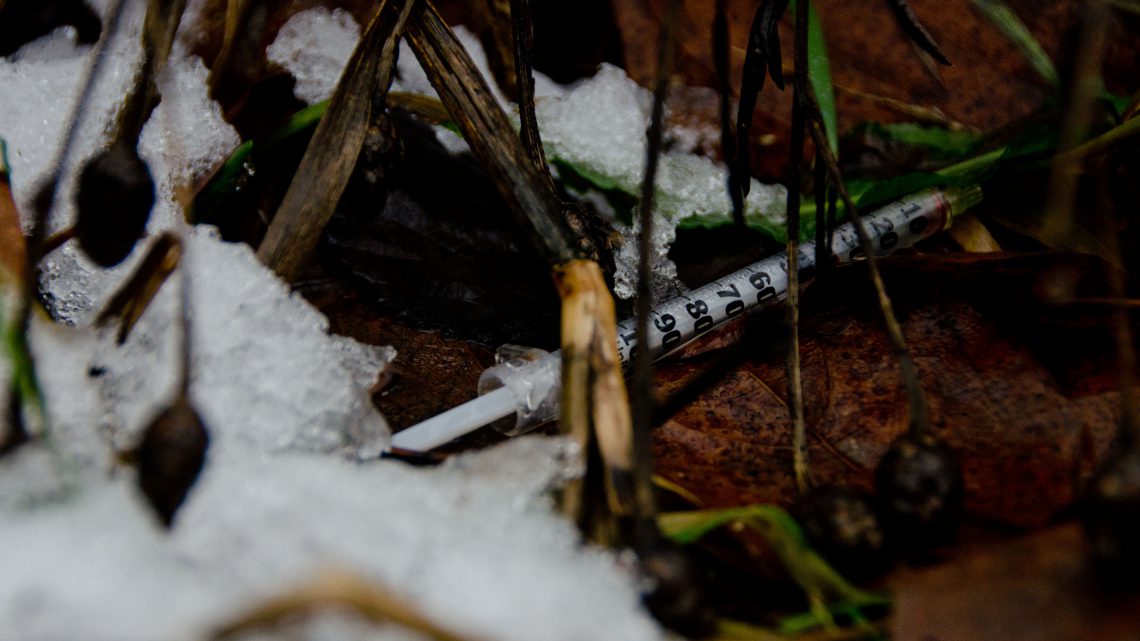 VICTORIA, B.C- The province’s latest numbers on drug overdose deaths have been released.

According to the grim statistics, there were a total of one hundred and twenty five fatal overdoses in BC for the entire month of January.

81 of the overdoses were in private residences linked to the deceased, while 31 were in “other residences” such as hotels, motels, rooming houses, and shelters. Six were listed as “other inside”, such as facilities, occupational sites, and public buildings.

Another six were outside, and one was unknown.