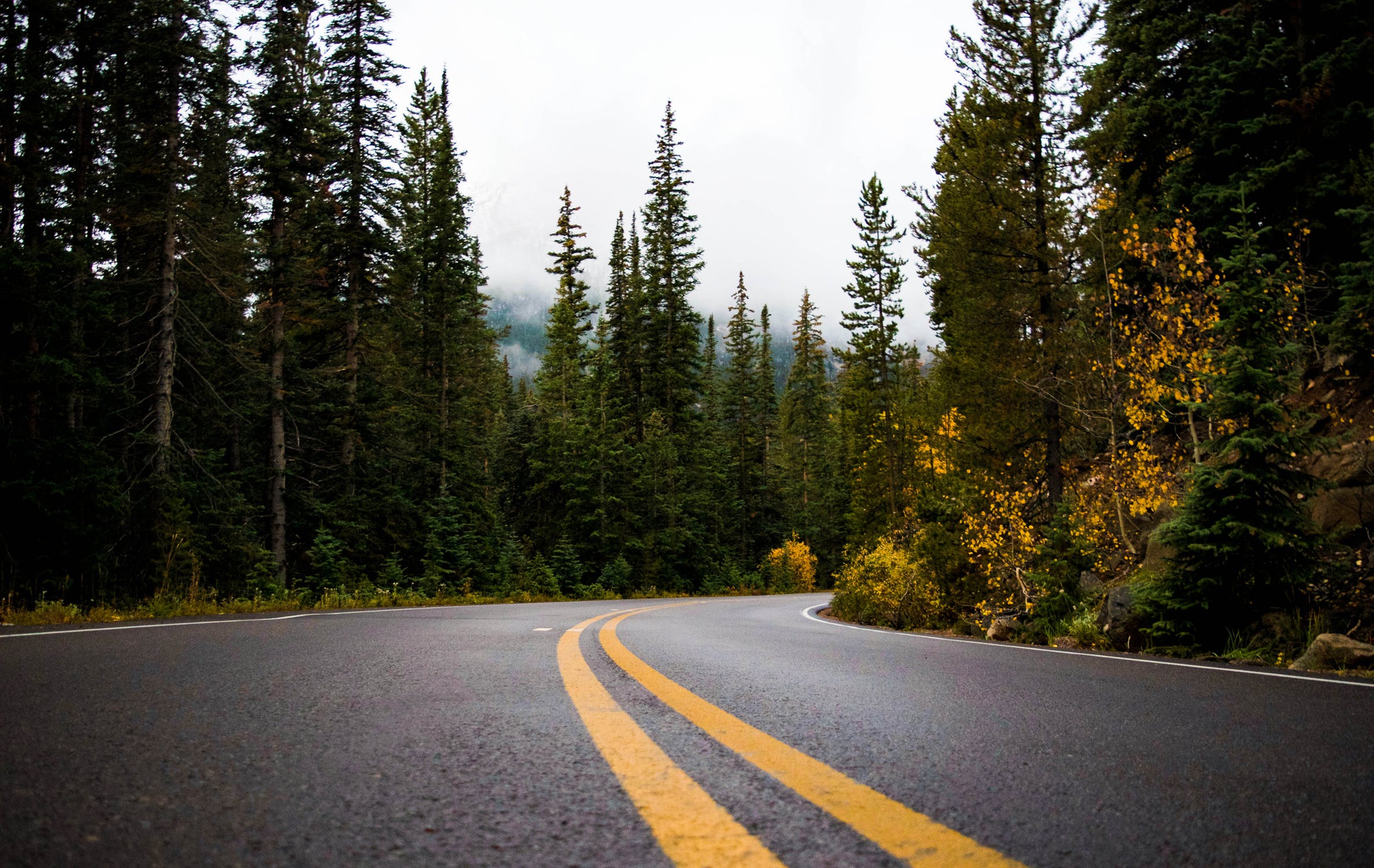 POWELL RIVER, B.C. – The Third Crossing Society is continuing its work to deliver a bridged connection between Powell River and Squamish.

Society President, Gary Fribance, said their new plan includes the construction of a bridge over Jervis Inlet, as well as a new deep-sea port near St. Vincent Bay, close to Hotham Sound.

He said that instead of building a route across Jervis Inlet, the bridge would go over the Inlet.

“We have determined that a shorter route, about one-half the distance could prevail, and the bridge could carry a train, in fact. That’s where we’re at right now,” Fribance said.

This proposed route would start near Brackendale, ascend the Ashlu Forest Service Road, cross a summit, descend the Vancouver River, cross Jervis and then follow the west side of Hotham Sound and St. Vincent Bay to Highway 101 near Saltery Bay.

Fribance said that studies have shown that there could also be a bridge from the lower Highway 99 to Anvil Island in Howe Sound to the Lower Sunshine Coast.

“That would eliminate the Langdale ferry, you could move the eastern terminus of the Nanaimo ferry from Horseshoe Bay to Langdale, and the new highway to Anvil Island would become part of the Trans-Canada highway system so federal cost savings would come into play,” he explained.

Fribance noted the Port of Vancouver is very congested and is expected to see major growth over the next 20 years.

He said approval would be needed from the provincial government and ultimately, BC Ferries.

Fribance said the society is holding its annual general meeting on Wednesday, March 28 at the Town Centre Hotel at 7:30 p.m. for any residents looking for further details on the project.