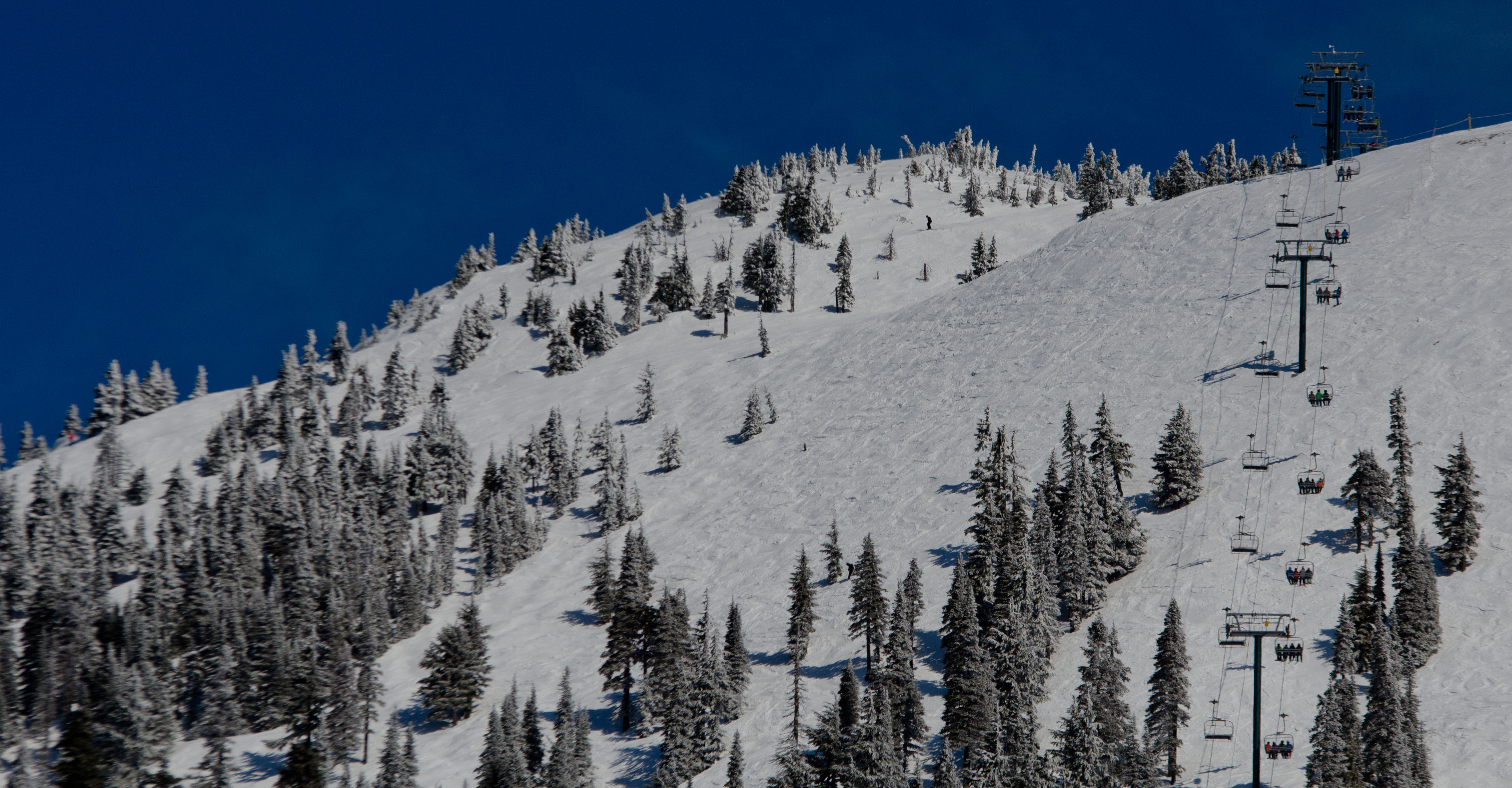 COURTENAY, B.C -Mount Washington’s winter season closed off with a bang this year.

“It was great, we had an amazing season full of really fun times with our learn free program,” said Mount Washington media spokesperson Sheila Rivers.

“We had tons of snow in January, amazing Olympic visits in February and of course, a really busy spring break to end off the season,”

Mount Washington won some bragging rights after four athletes from the Comox Valley competed at the Winter Olympics in Pyeongchang this year.

The alpine resort saw its final winter events last weekend with the Monster Energy Boarder Style on Saturday, and the annual Slush Cup on Sunday.

“We had more competitors this year apply to get in than we have in the past, so it’s a good reminder next year to come early.”

Rivers said they’ve been able to hit their projected opening date for the mountain bike park.

“First of all we need the snow to melt and that is certainly being helped along with the really wet spring conditions that we’re experiencing.”

The mountain bike park will officially be ready for the public on July 13th.