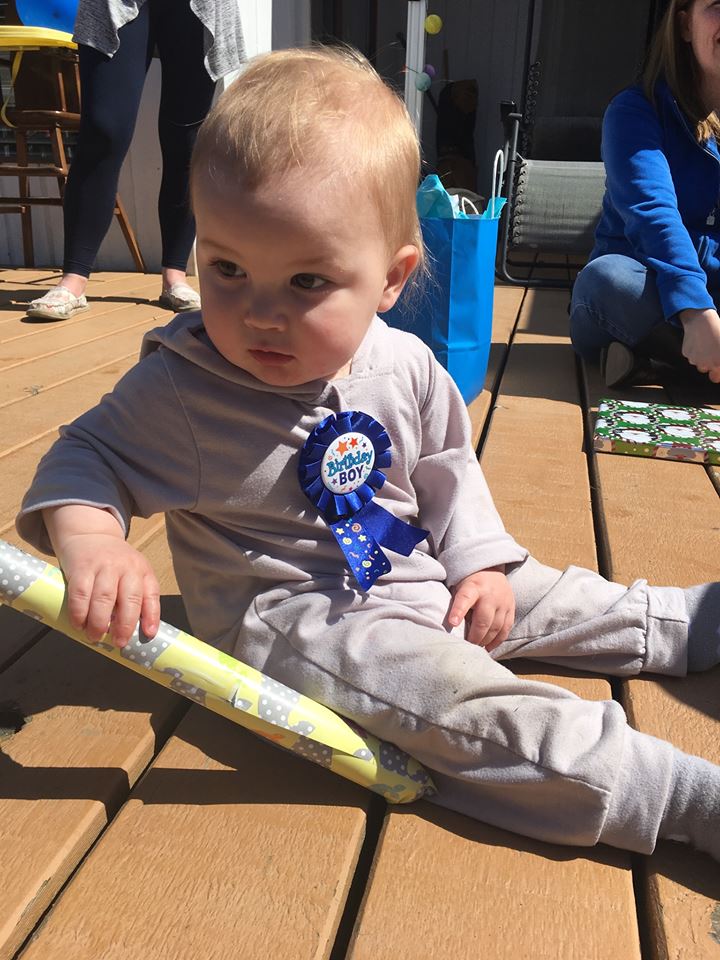 POWELL RIVER, B.C- A missing child from the Powell River area has been found safe this morning.

Authourities in British Columbia and Calgary were looking for a Powell River man, in connection to the missing child.

According to a Facebook post from Candice Landry, a Powell River resident, Robert Griffith fled with her son Eddie Robert Griffith-Landry after losing his parental rights around 12 p.m. on Thursday.

Landry said that police in Calgary and throughout B.C were aware of what took place.

Landry asked for anyone seeing Griffith or the missing child to contact their local police.

The Powell River RCMP have confirmed a one year old child had gone missing from the town, and determined the father had left with the child.

They did not believe there was a safety risk, and the child was found safe on Friday afternoon.

“I could not have asked for more support,” said Landry.

“They (the police) pretty much dropped everything to find my child. I am so thankful for them.”

“I just want to say thank you to everybody who shared, and talked about it, and did everything they could,” said Landry.

“My heart is so full, and so grateful, for all of them.”

She said she would be flying to Calgary to retrieve her son.

Police did not confirm where the child was found.