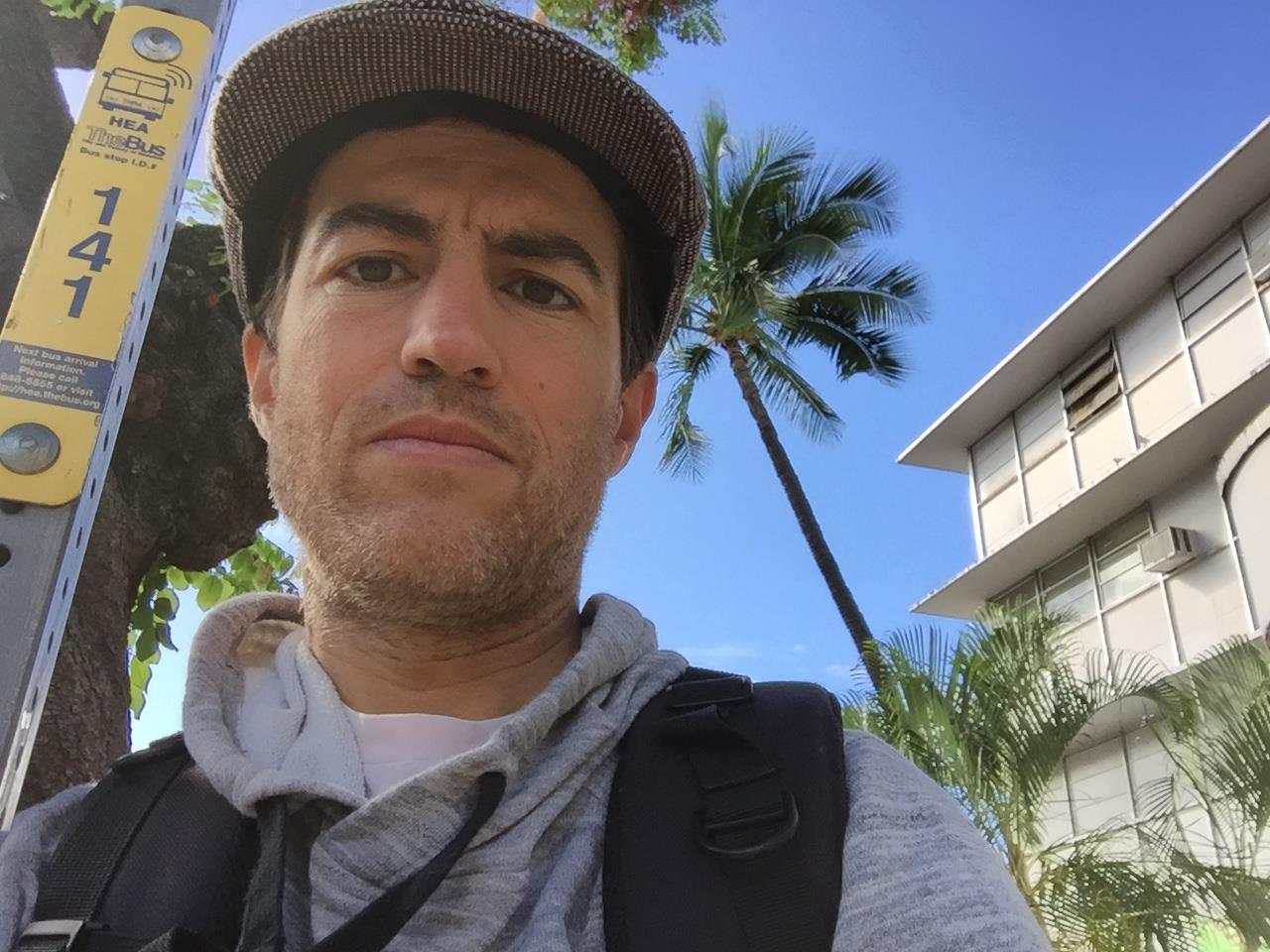 UCAYALI, PERU – More details are emerging as to what happened to a Comox Valley man before he was killed in Peru late last month.

Sebastian Woodroffe was lynched on April 20th, after being accused to shooting and killing traditional healer and elder, 81-year-old Olivia Arevalo.

Now, reports from CBC say that a Peruvian prosecutor has explored the evidence, and it suggests that Woodroffe was in fact responsible for Arevalo’s death.

Bullet cartridges found near Arevalo’s body were reportedly traced back to a gun that 41-year-old Woodroffe had purchased earlier last month.

The CBC report states that the chief prosecutor in the Ucayali province, Ricardo Jimenez, said that gunpowder was found on Woodroffe’s clothing.

The Comox Valley man had gone to Peru to study hallucinogenic medicine, and is believed to have been studying with Arevalo.

There were no witnesses to the healer’s death, but after a video of Woodroffe’s lynching was released online, authorities in Peru arrested two men suspected in the incident.

Friends of Woodroffe have said they do not believe he was involved in Arevalo’s shooting, and community support has been strong for the 41-year-old.

Two GoFundMe pages have been set up in honour of Woodroffe. Those can be viewed here, and here.