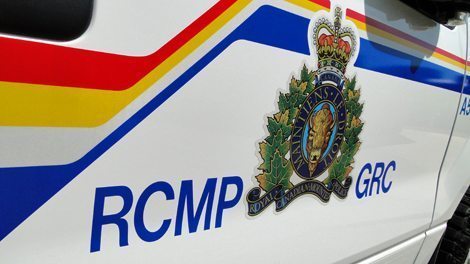 POWELL RIVER, B.C. – Local police are asking for the public’s help in finding a digital camera that was stolen out of a vehicle parked at the Powell River General Hospital.

Constable Ron Palmquist said the RCMP received the report on May 1, 2018.

A Canon digital camera was taken from an unlocked GMC Sierra pickup truck. The theft reportedly happened between 9:00 a.m. and 10:00 a.m.

Palmquist is asking residents to remember to always lock vehicle doors when the vehicle is left unattended. Valuable items should not be left in cars, especially in plain sight.

Palmquist said that the RCMP responded to a few other thefts. In one instance, they were alerted to a theft from the 4400 block of Cumberland Place. Items taken included chair cushions, ash trays and two exterior power cords, as well as five to six bags of concrete redi-mix.

The theft occurred sometime between May 1 and May 2.

A theft of three bags of manure from the 6300 block of Chilco Avenue was reported to the police on May 2. Palmquist said that incident occurred sometime between April 28 and May 2.

The RCMP discovered that a red cash box was missing from the impacted business. Around $60 was in the cash box, which had been set aside for a local charity.

Palmquist’s report also noted a case of mischief to a vehicle sometime during the night of May 5.

The incident happened in the 9200 block of Kristensen Road. A Jeep Cherokee had its passenger side window smashed out.

This was the second time in two weeks that the vehicle’s window had been smashed out.

Over the last week, the local detachment has responded to 101 calls for service. Some of these include seven cases of impaired driving, six thefts, two cases of mischief and one assault.