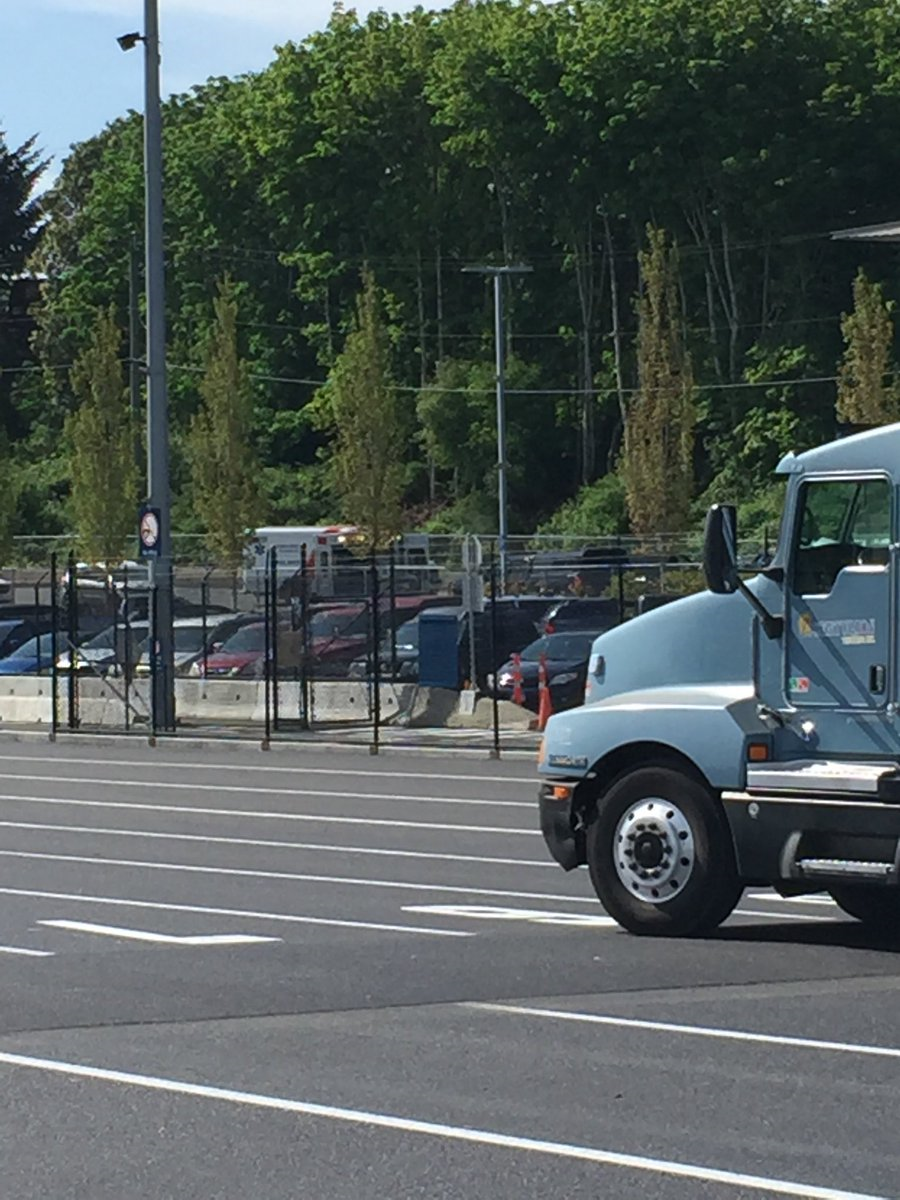 NANAIMO, B.C- A man is dead after being shot by police in Departure Bay this morning.

According to an RCMP news release, the man was wanted in connection to a violent car-jacking in another part of the province. Officers had been attempting to arrest the man when the shooting occurred.

“The vehicle was stopped by police and a takedown was initiated as the male disembarked from the ferry,” stated the release.

“Initial information based on police accounts is that the male exited the vehicle, with what police believed was a firearm, and shots were fired resulting in the male sustaining serious injuries.”

Ron MacDonald, of the province’s Independent Investigations Office, said Nanaimo RCMP had been made aware a suspect was travelling on the ferry and would be arriving at the terminal mid-morning.

None of the officers, nor any members of the public were hurt in the shooting.

MacDonald stated there had been communication between police and ferry staff to ensure that passengers and other vehicles were off the Queen of Cowichan prior to the arrest attempt.

He also indicated the car-jacking took place on the B.C mainland, but not the lower mainland.

Ten investigators from his office are now looking into what happened, and any witnesses are urged to get in contact with the authourities. An autopsy of the deceased man will also be conducted.

“We get involved whether or not there is any allegation of wrongdoing,” said MacDonald.

“Our job is to conduct an independent and through assessment of what occurred, and at the end of the day conclude whether or not any officer committed an offense.”

Ferry traffic was delayed in the hours immediately after the incident and is now back to normal.