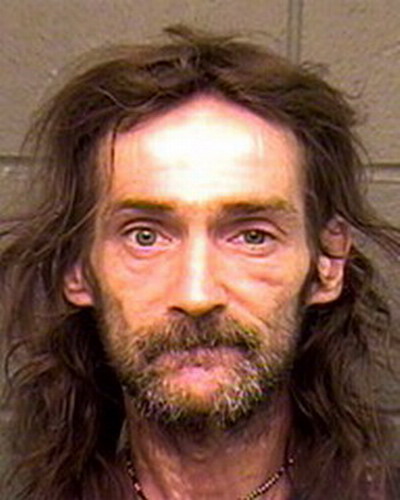 COURTENAY, B.C- Police are looking for a man wanted in connection to a shooting in Courtenay.

According to a bulletin from the Comox Valley RCMP, the man in question is Patrick Hanlon. Police are looking for him after a shooting that occurred in east-end Courtenay on May 25.

No injuries were reported in the incident, though a silver car was struck by at least on bullet. The police later taped off the scene the following day, after a police standoff the previous night. The home believed to be linked to the incident has since gone up for sale.

Hanlon is described as:

Should anyone see Hanlon, call 9-1-1 immediately and do not approach him as it is believed that he is armed and could be violent.

If you wish to remain anonymous, contact Comox Valley Crime Stoppers at 1-800-222-TIPS (8477) or online at comoxvalleycrimestoppers.bc.ca. When reporting through Crime Stoppers, you never have to identify yourself or testify in court, and you could receive a cash reward for your information.