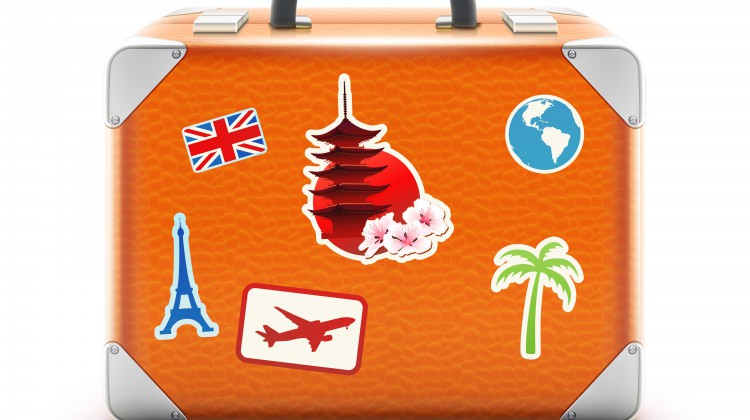 There have already been some overloads and delays on the major BC Ferries routes, as the long weekend rush gets underway.

Deborah Marshall of BC Ferries says when it comes to long weekend traffic “Thursday is the new Friday”.

She says it’s a trend they’ve seen for the past 5 years… she also says they’ve got a good sense of how the coming days will unfold.

Marshall says this weekend marks the beginning of what will likely be their busiest couple of weeks of the summer, as a lot of people are going to be starting their vacations soon.