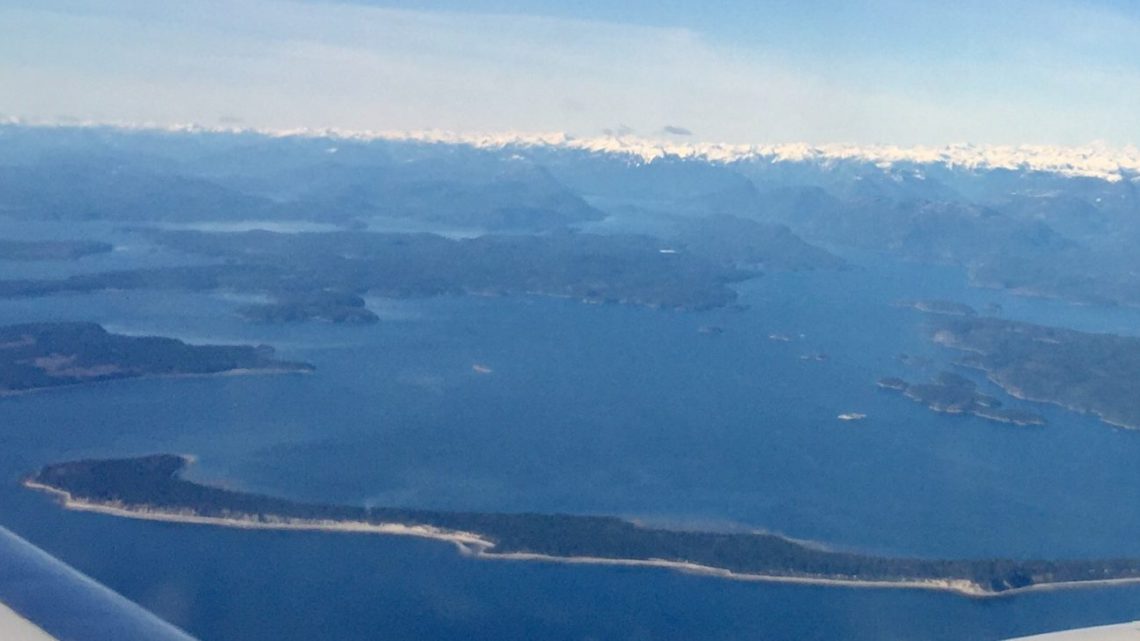 SAVARY ISLAND, B.C. – Residents in the community of Savary Island continue to feel the impacts of a shooting that took the life of a dog in 2017.

An Australian shepherd belonging to Darren Claydon and Hazel Hollingdale named Maybe was shot and killed by Eric Ferreira on February 3, 2017.

According to the official court document, Maybe went missing while on an off-leash walk with Claydon. While he was looking for the dog, he encountered Ferreira.

The 52-year old was holding a rifle, and told Claydon that he had seen the dog just a moment ago.

Ferreira then told different versions of the event to the owners, and community members over the course of the next few days, according to the court document.

Ten days after Maybe went missing, the dog’s partial remains were found at one of Ferreira’s work sites.

The court document states that Ferreira then made a partial confession to a neighbour regarding the incident, saying, “I’ve done a bad thing. I have to be honest. I shot their dog in a fit of rage.”

On February 20, he provided a full confession to the police.

While in court, he admitted to making false claims as to what had happened, and that it was wrong to shoot the dog. He said there were also no circumstances that “justified shooting the dog”.

Judge Nancy Adams pronounced Ferreira guilty on one count of discharging a firearm in contravention of the Wildlife Act, but suspended his sentencing.

He was instead placed on a two-year probation and ordered to pay Claydon $2,000 in restitution, and make a $2,000 donation to the B.C. branch of the SPCA.

Ferreira was also prohibited from possessing, storing of transporting firearms to Savary Island for the duration of his probation.

Ferreira is well known to the small community. His family moved to Lund when he was two years old, according to the document. Since 1985, he has operated the propane business on the island. He has also served with the volunteer fire department and was chief for six years.

28 letters of reference were filed on behalf of Ferreira. The court document notes, “While most of the letters state that Mr. Ferreira regrets his actions, I (Judge Nancy Adams) note that many of the writers were misinformed about what those actions were or the facts of the case generally.”

Sherryl Yaciansky presented a community impact statement on behalf of residents to the court.

It read: “Islanders generally feel unsafe since this incident as it highlighted the lack of an RCMP presence on the island and the delay in police response when needed. It raised a concern about the safety of pets and children due to the violent and impulsive action displayed by the offender, coupled with his ability to own, transport and use firearms on the Island. It demonstrated the need for consequences to ensure that Mr. Ferreira will no longer feel justified in taking the law into his own hands.”

“Islanders experienced a large emotional impact from this incident. Mr. Ferreira’s deceptions and ‘multiple concoctions’ divided a once close-knit community. Islanders now feel a sense of distrust with each other compounded by feelings of loss of personal safety, security and freedom arising from the shooting itself. Many Islanders are angry when they contemplate that ‘one selfish, arrogant, entitled person’ caused so much pain and confusion. Many Islanders still feel a sense of loss from the unnecessary and untimely death of a much-loved and well-known family dog.”

The court document contains Judge Adams’ reasoning for her decision in the matter.

“The Court was advised that Savary Island has suffered from ongoing disputes amongst its citizens about what actually happened on the day of the shooting and the weeks subsequent to that. Inconsistencies in the versions have led to disagreements and disconnection amongst its citizens,” she wrote.

“The Island seeks ‘full disclosure of the complete set of facts and evidence regarding the killing of Maybe, as rumour, gossip and miscommunication are keeping the Island divided’.”

Adams said the hope is that releasing the court’s reasons will help strengthen the community and put residents’ minds at ease.

A full version of the court document can be viewed through this link.