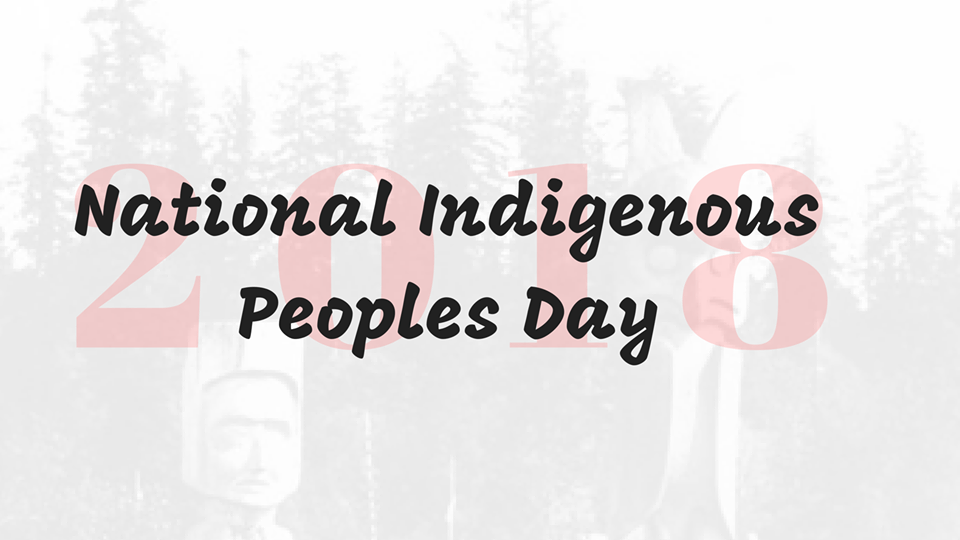 It’s a way to celebrate the culture and heritage of First Nations and Indigenous communities across Canada.

The day was first created in 1996 under the name National Aboriginal Day.

Further information can be found via the Government of Canada’s website.