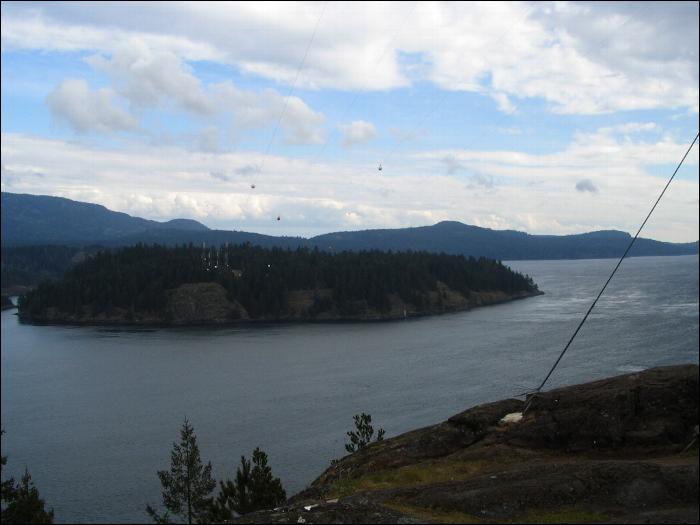 CAMPBELL RIVER, B.C- A woman is left dead after being struck by a falling tree on the Ripple Rock Trail yesterday afternoon.

According to a press release from Campbell River RCMP, on July 17th, a 57 year old woman from Williams Lake, B.C was fatally struck by the tree while hiking with her daughter.

The pair were approximately three kilometres into the four km trail when the tree fell, striking the woman.

Medical efforts by were made by both her daughter, who is a nurse, and another hiker, who is an ex-military medic, but were not successful.

RCMP said “the force of the tree left no hope for survival.”

Search and Rescue arrived on scene and, with the assistance of Coast Guard, transported the mother and daughter to Campbell River. The investigation is being led by the Coroner’s Office.

“The Campbell River RCMP are very sorry for loss of this mother and give their deepest condolences to her family.” said Cpl. Ron Vlooswyk.

District authorities could not be reached for comment as of this publication.