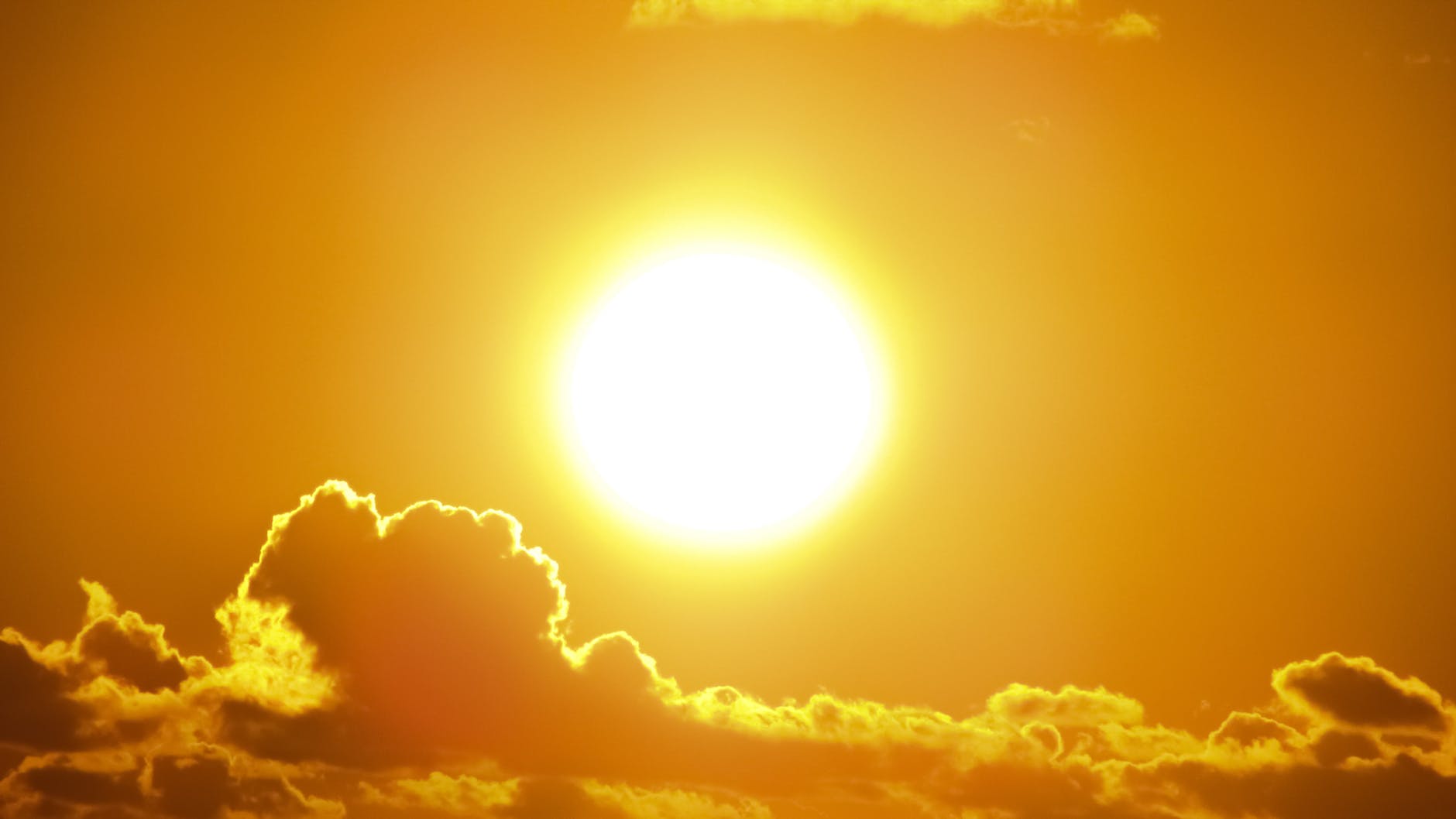 Environment Canada is calling for some hot temperatures across Coastal British Columbia.

Following a heat wave that hit the region a couple of weeks ago, temperatures will once again rise to the high 20s and low 30s.

Environment Canada meteorologist Matt MacDonald said those numbers are expected to stick around for two to three weeks.

A high-pressure system sitting off the West coast of Vancouver Island is deflecting any potential rainmaking systems North to the Alaskan panhandle or South to Washington State or Oregon.

“I don’t see any rain in the forecast pretty much as far as the eye can see out to the second week of August. Those temperatures are going to remain above seasonal.”

The last heat wave the region experienced brought with it temperatures that were listed as six degrees warmer than the seasonal average.

MacDonald said the dry spell could lead to some water restrictions.

He noted that July is the driest month of the year on the Coast, but this will likely go down as one of the driest July’s on record.