Nautical Days fireworks could be moved due to harbour orca 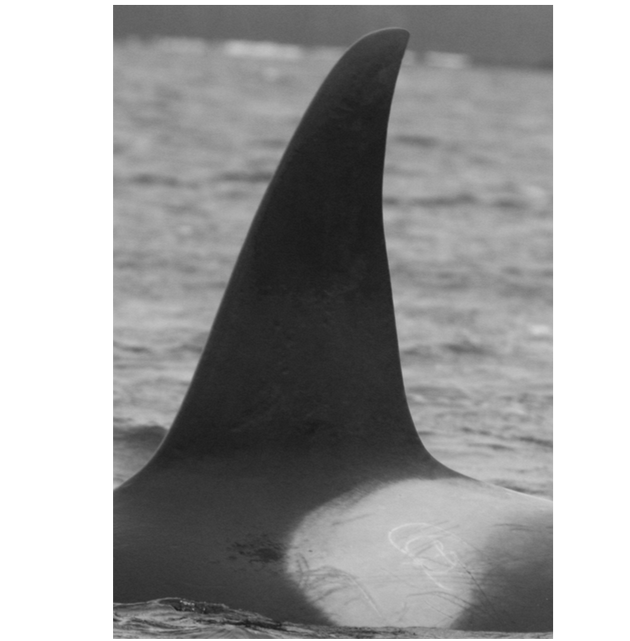 COMOX, B.C- The orca whale visiting the Comox Valley could cause the Nautical Days fireworks to be moved.

According to a news release issued by the Lifeforce Ocean Friends, an ocean-advocation group, the fireworks display planned on Monday night over Comox harbour could pose an issue for the animal, known to authorities as Alaskan Transient T073B.

““This orca has brought a rare opportunity for the citizens of the Comox Valley and elsewhere to enjoy the beauty of wild orcas”, stated Peter Hamilton of Lifeforce Ocean Friends, in the release.

“We owe it to him to stop a dangerous night time congregation of boaters that could harm both him and boaters. The boaters would be where the orca has been travelling. The orca appears stressed and exhibits agitated and aggressive behaviours. His unpredictable behaviours poses a threat to himself from injuries such as life threatening propeller injuries and threats to boaters from collision and other interactions. He has recently grabbed a sailboat anchor and briefly towed it around.”

The news release mentioned numerous instances of “boater harassment” which had been reported to the Department of Fisheries and Oceans.

“Since the orcas’ arrival Lifeforce has been on the water conducting our Lifeforce Boater Awareness Program to keep boater at least 200 meter from him, documenting his behaviours, and reporting Marine Mammal Regulation violations to the DFO Report Line,” stated the release.

Hamilton hoped the display might be moved out of the harbour, and over to Air Force Beach.

According to Comox mayor Paul Ives, town staff are looking into the possibility of moving the show.

“We’ll see how it goes over the next few days, and we’re hopeful that the fireworks will proceed as scheduled,” said Ives.

He stated that the fireworks barge anchors off the marina breakwater at the harbour, which he believed was “further away” than where the whale had been primarily staying. He also thought the orca might move on from the harbour.

“We’re not sure whether the orca is going to stick around, with all of the commotion that usually goes on this weekend in Comox harbour,” said Ives.

“We’ll wait and see in terms of putting it in a different location. We want to make sure that it’s in a safe spot for all concerned.”

Comox town council will be meeting this evening.