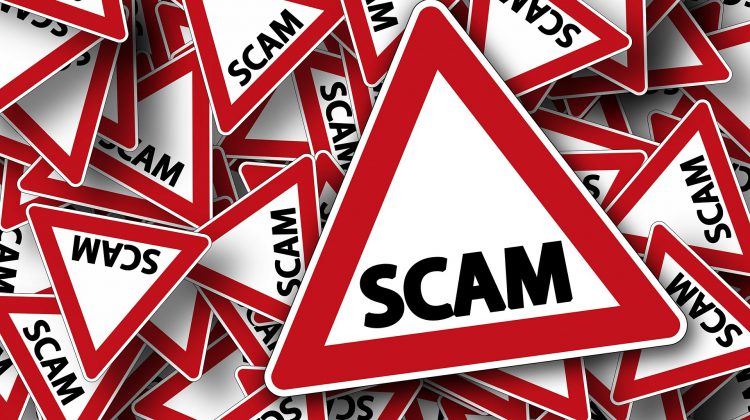 According to Powell River RCMP Staff Sergeant Rod Wiebe, the victim received a phone call from someone claiming to be from the Canada Revenue Agency.

The caller advised the victim of an outstanding tax bill, and was told that the bill had to be paid in iTunes gift cards.

The victim complied with the demands of the scammer.

This CRA scam is not an unusual occurrence. Wiebe said it normally starts with a phone call stating that a recent audit found discrepancies in past-filed taxes.

The caller than tells the victim that repayment is required.

“The Canada Revenue Agency does not conduct business this way,” he said.

It’s also important to be aware of caller ID spoofing. Fraudsters can use this method to mislead anyone who picks up a call.

More details on caller ID spoofing, and ways to spot it, can be found through the Canadian Radio-television and Telecommunications Commission (CRTC) website at crtc.gc.ca/phone/telemarketing.