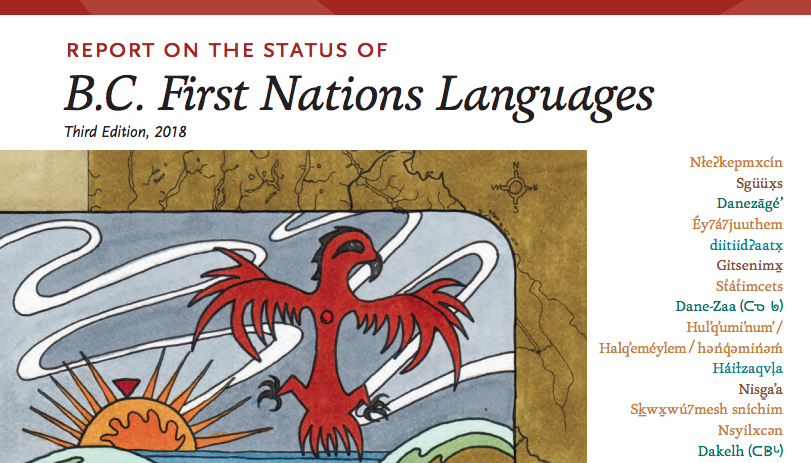 VICTORIA, B.C. – The 2018 Report on the Status of B.C. First Nations Languages has been released.

It’s a survey that shows that First Nations languages in British Columbia are facing severe threats to their vitality with the loss of aging fluent speakers.

CEO of the First Peoples’ Cultural Council, Tracey Herbert, said these languages are vital to the country’s history.

“They have the history, the stories, the values, you know, how to live on this land,” she said.

“It’s not just being able to speak in a different language. It’s more about the Indigenous knowledge that’s contained within those languages that is specific to this place.”

Herbert said that British Columbia is the only place in the world where these specific language are spoken, and celebrate “our collective heritage.”

The report gathered information from more than 137,000 First Nations people across the province.

In B.C., 34 unique languages and 93 dialects are spoken, more than any other province or territory in Canada.

The report can be viewed via this link.