Concerns about the Trans Canada pipeline 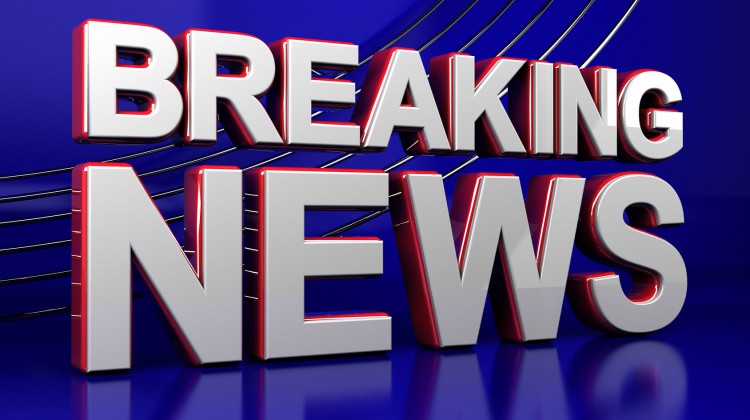 The Islands Trust is taking a stand against a proposal to expand the Trans Mountain pipeline, and increase in tanker traffic it would lead to.

Chair Peter Luckham says they’ve sent the National Energy Board a letter detailing their concerns, as part of the NEB’s public process.

Luckham says they’re also concerned about what would happen if there was a spill.

The National Energy Board is compiling all of the input they’ve received, and they’ll be making a recommendation on the project at the end of January.