Renters can breathe a little easier 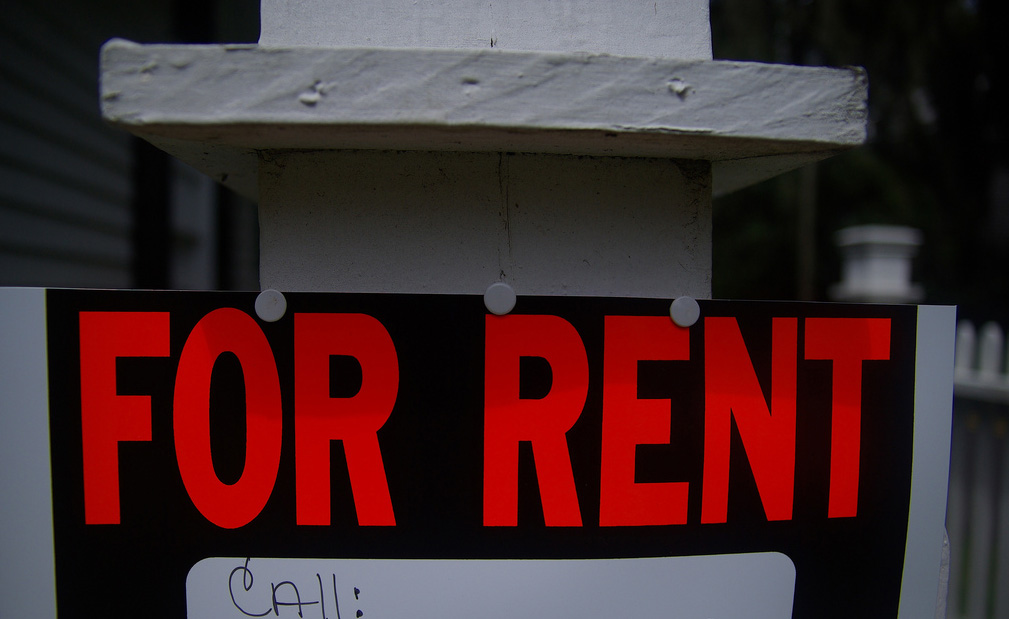 The allowable proposed 4 point 5 per cent increase for January first has been scrapped by the province in favour of a 2 and a half per cent rent increase.

That’s following a report by the Rental Housing Task Force that suggested the annual allowable rent increase be limited to inflation.

Premier John Horgan fielded questions about whether or not that will prevent developers from building rental units.

“This is a balance, this is something we set out to do, to not discourage the development of more rental housing, quite the contrary, but we need to make sure that the people of British Columbia can live within their means. We have had a housing crisis, an affordability crisis, for several years now. We were elected on a platform of trying to resolve it and this is a step in that direction.”

For ten years landlords were allowed to raise rents by inflation plus 2 per cent.

At 4 and a half per cent renters were bracing for the highest rent increase in more than a decade.