USMCA deal a bad one for agriculture 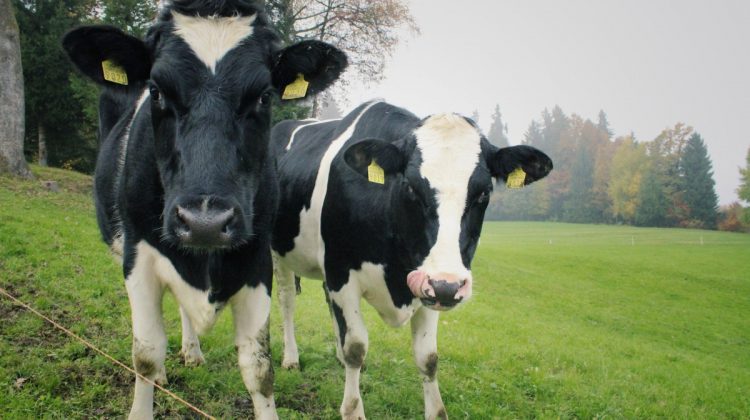 While dairy producers got most of the attention, the new United States-Mexico-Canada Agreement trade deal will give the U.S. a good chunk of our egg, chicken and turkey market too.

In the new deal the U.S. gets 3 point 6 per cent of additional access to the Canadian dairy market.

“We’ve given up something in the nature of 3 point 6 per cent and the chicken and egg people have given up, gosh, over 10 per cent.”

Gourlay says when you compound the effects of other trade agreements the give-away is getting serious.

On dairy, Gourlay says U.S. producers can use hormones, that are illegal in Canada, to produce milk and there’s a long list of things American farmers do that Canadians don’t tolerate.

“There are a number of factors in the American milk production that Canadians, by and large, could not tolerate. The environmental impact of a 20,000 cow farm, the social impact of hiring principally undocumented labour below minimum wage to work in the farms, those are things that are very common in the U.S. and completely unacceptable in Canada.”