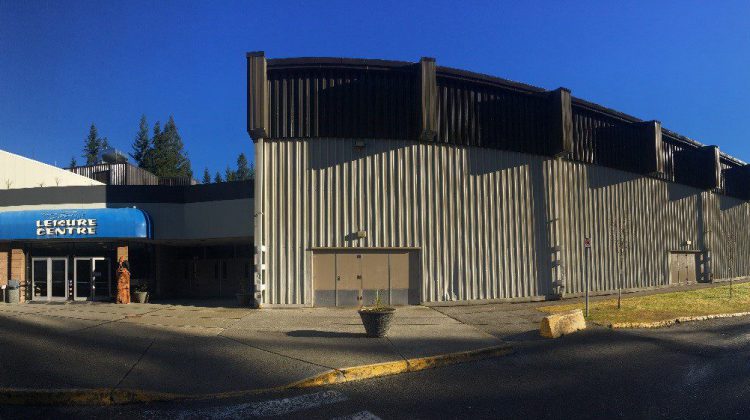 A referendum question will be on the voter ballot, focused on recreation in the region.

It will determine whether residents in the three Regional District areas (except Savary Island in Area A) are willing to contribute taxes towards recreation services in Powell River.

As of now, regional district residents do not pay taxes towards the local rec centre, but do have full use of equipment and amenities, paying the same as City of Powell River residents for recreational services.

“We have been negotiating in good faith with the qathet Regional District for the past two years. We’ve found some common ground and the RD has agreed to take the referendum to taxpayers,” said Powell River Mayor Dave Formosa in a release.

“Let’s hope for the sake of recreation that the City and Regional District can share the financial burden (of the rec centre and services).”

Councillor Jim Palm, who is also the City’s portfolio holder for recreation, said that more than 30 per cent of the rec complex’s users come from regional areas.

“It’s time to get everybody involved in recreation in the entire Powell River region,” he said.

The City has done a study on rec centre use, called the Expanded Regional Recreation Initiative Study (ERRIS) report.

During the study, nearly 60 focus group meetings took place, including in Regional District Areas A, B, C, D and the Tla’amin Nation.

The referendum question states that residents within the qathet Regional District would pay $10.47 per $100,000 of assessed value per year, or the qathet RD would provide the City of Powell River a maximum annual taxation of $178,500, whichever amount is greater.

In the release, Palm noted that the cost to regional district residents supporting the rec complex for a house and property worth $300,000 would be about $32 per year.

Palm added that the amount that’s requested in the RD referendum is 32 per cent of what the City was requesting the qathet Regional District for recreation taxation.

Voters head to the polls on Saturday, October 20th.