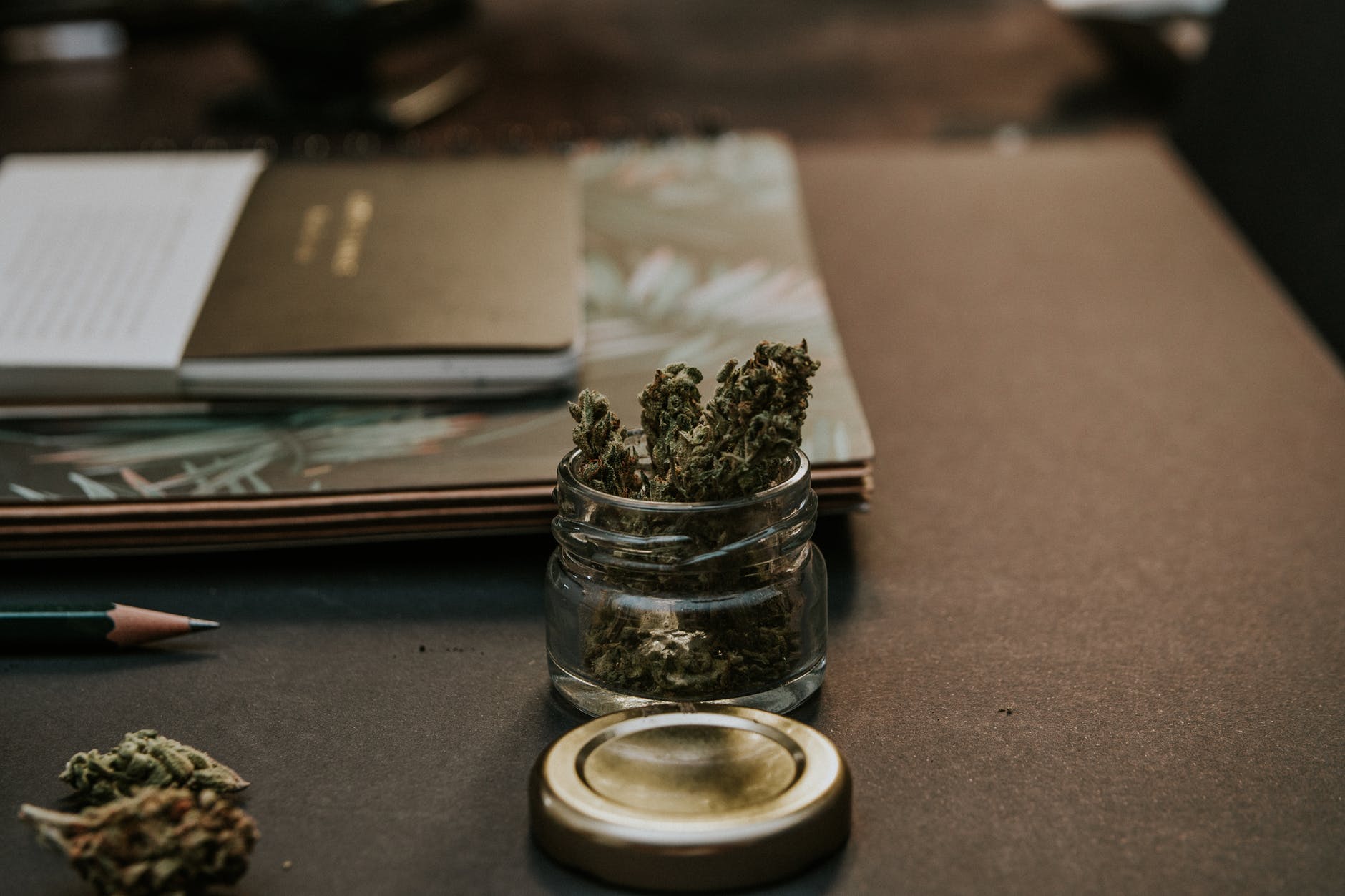 The day for the legalization of recreational cannabis in Canada is looming.

Tom Brocklehurst with WorkSafe BC said they haven’t found a need to amend occupational health and safety requirements, partly because cannabis impairment in the workplace is not a new issue.

“Cannabis hasn’t exactly been too difficult to come by in the province of British Columbia, so we are not really seeing October 17th as a huge tidal wave of legal cannabis. There may be some uptick in terms of usage and some uptick in terms of workers who may be impaired in their workplaces, but, it’s nothing new. Workplace impairment is nothing new, workplace impairment from cannabis is not that new.”

Brocklehurst says there is a misconception that there will be an onslaught of users, but WorkSafe BC is not anticipating a tidal wave of new issues.

He says it is, however, important that employers adopt policies to inform workers of their responsibilities.

Brocklehurst says supervisors should understand how to determine whether or not someone is impaired.

“I think there’s an inclination to look directly towards testing as kind of a magic bullet that will solve workplace impairment problems. It’s kind of a bit of a false hope that there’s going to be a magic wand in terms of a test that will disclose impairment by every worker at your workplace. These issues are challenging and employers and workers are going to have to work with them. Employers are going to have to have good, strong supervision at their workplaces.”